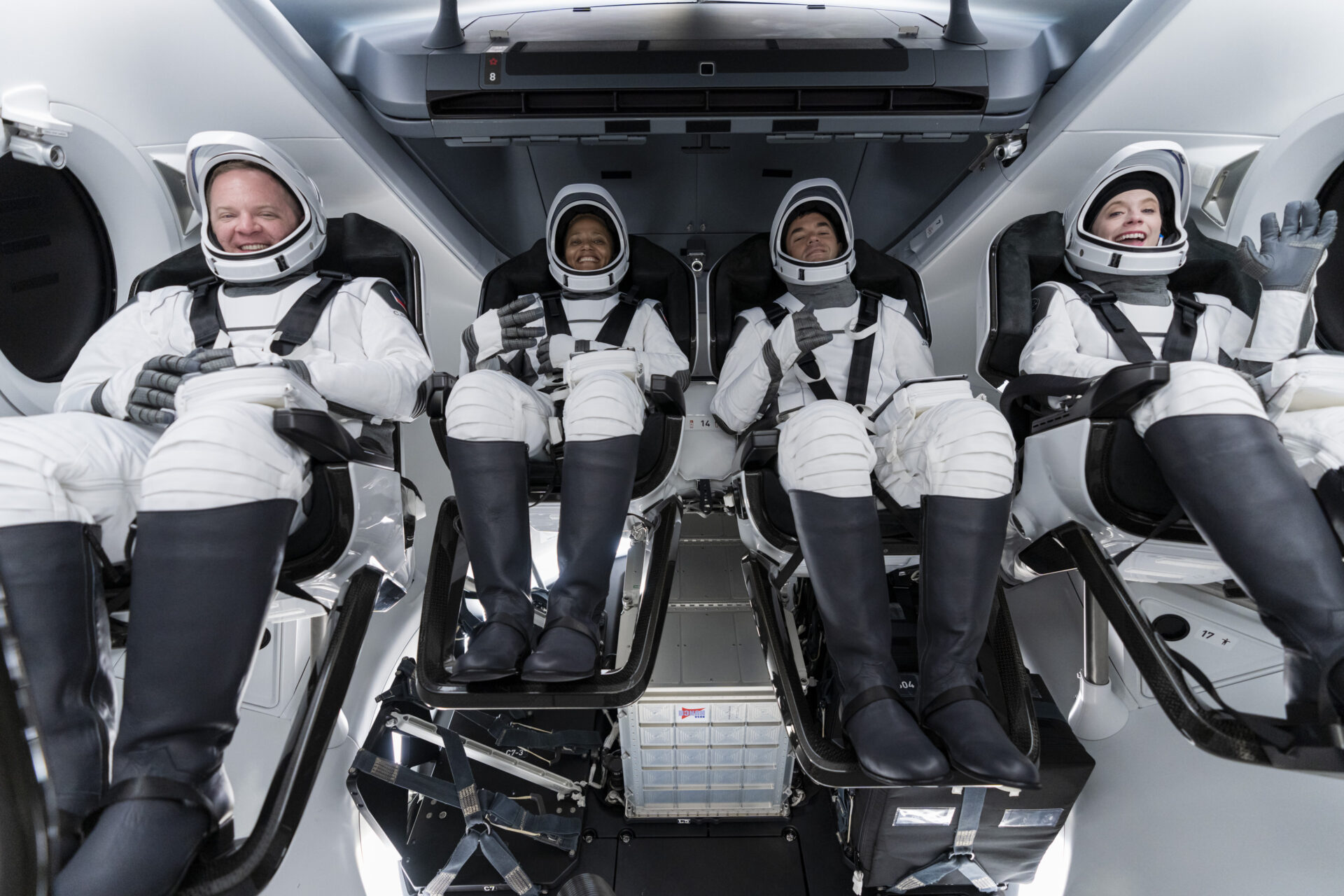 Yesterday, SpaceX officially stacked the Crew Dragon spacecraft on top of the Falcon 9 booster to prepare for the upcoming Inspiration4 launch – signifying that the team’s nearly ready for takeoff, even as its Netflix special is just getting started.

@SpaceX announced on Monday that it had completed a static fire test of the Falcon 9 booster ahead of the proposed Inspiration 4 mission, which is tentatively set to launch the first all-civilian spaceflight on Wednesday, September 15. The launch window will reportedly last 5 hours and begins at 8:02 p.m. ET.

The news also comes as Netflix airs the next two episodes of the SpaceX Inspiration4 documentary, which will continue to release content through the launch and afterward, documenting the crew’s preparations and the launch itself.

The Inspiration4 crew, made up of billionaire Jared Isaacman (who is funding the trip), Hayley Arceneaux, Chris Sembroski and Dr. Sian Proctor, will reportedly also conduct health experiments while on the Inspiration4 mission.

The SpaceX research studies will help prepare for future space travel, and will be accompanied by other research firm studies from the Translational Research Institute for Space Health (TRISH), the Baylor College of Medicine, and Weill Cornell Medicine.

Tesla’s German Gigafactory Receives Another Round of Government Approvals: Report