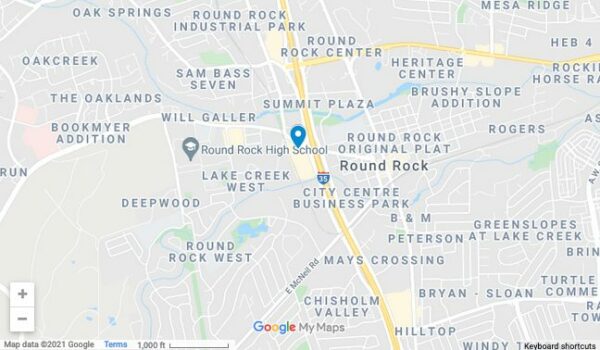 Round Rock, Texas city officials confirmed on Thursday that the city would be breaking ground on a new Tesla Supercharger Station, according to Community Impact (via @AustinTeslaClub).

The station is set to be established near the Market at Round Rock shopping center at 110 N., just off of I-35.

The Tesla Supercharger station will include 16 charging stalls and will be built near Freddie’s Frozen Custard and Corner Bakery. The project will be funded in part by a $150,000 USD investment into electric vehicle (EV) charging stations, as shown in filings with the Texas Department of Licensing and Regulation.

Officials will break ground on the Supercharger station within the next two weeks, and the stalls are expected to be completed and operational by the end of 2021. A V3 Tesla Supercharger can reportedly charge a Tesla vehicle to about 200 miles in just about 15 minutes.

Tesla’s big AI Day 2022 is here and it is slated to start at 6:15pm PDT/9:15pm EDT from Palo Alto, California. The event is to recruit engineers to “build the future of AI”. According to the AI Day invite, attendees will “learn about Tesla’s latest developments in artificial intelligence, including Full Self-Driving, Tesla Bot, Dojo […]
Sarah Lee-Jones
8 hours ago