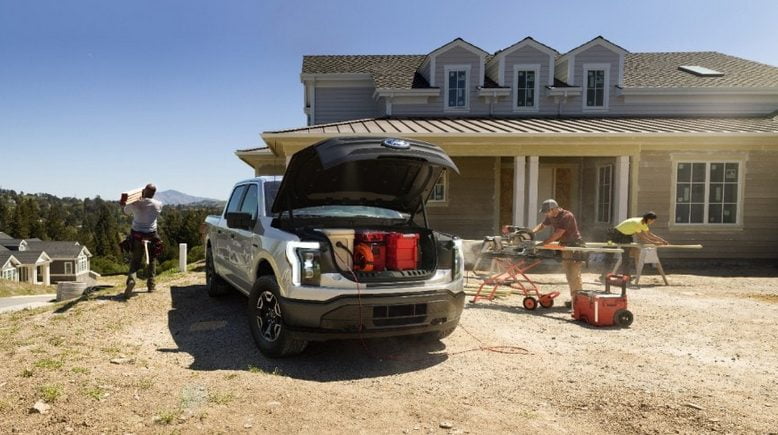 Ford announced on Thursday is has hit a milestone for its electric F-150 Lightning truck, with reservations surpassing 130,000.

Ford unveiled its electric truck back in May, starting from just under $40,000 USD for the base model, which has 230 miles.

It remains unclear how many of these F-150 Lightning reservations will follow through, plus if the American company can meet its production goals. Ford, like other automakers, is dealing with a global chip supply shortfall, affecting production.