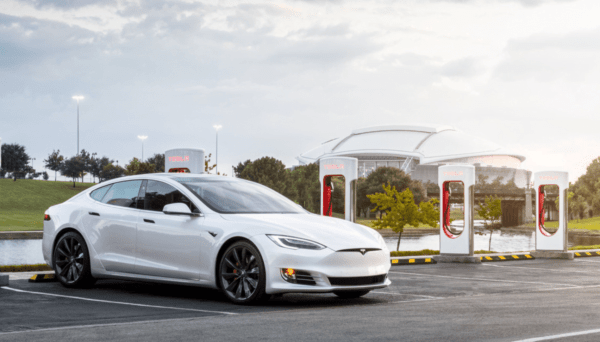 As Tesla gears up to open its Supercharger network to other electric vehicle (EV) brands, the company is expanding its charging network rapidly, with reports of a new batch of Supercharger stations now live in San Diego.

A total of 44 new V3 Tesla Superchargers were confirmed to be operational in San Diego, California on Tuesday, according to @RentPacificRide. The stations include a combination of expansions to pre-existing stations, as well as brand new stations with a wide number of V3 Supercharger stalls.

Tesla plans to open its Supercharger network to other EV brands in 2021, according to CEO Elon Musk. Musk also went on to detail how other EVs will be able to use Tesla’s Superchargers last month.

Earlier this year, a Tesla employee said that all Supercharger energy will be 100 percent renewable in 2021.

As China celebrates its legal holiday of National Day this week, Tesla’s Gigafactory Shanghai will stay open with some added benefits for employees who work for the holiday. Tesla’s Giga Shanghai is remaining operational during China’s National Day holiday running from October 1 to 7, as reported by a source familiar with the matter reporting […]
Peter McGuthrie
2 hours ago

Tesla is looking to expand Gigafactory Nevada after years of announcing plans to do so, according to sources familiar with the matter reporting to electrek. Past statements by Tesla held that the Giga Nevada location would be able to produce around 105 GWh of battery cells per year and 150 GWh of battery packs per […]
Peter McGuthrie
3 hours ago