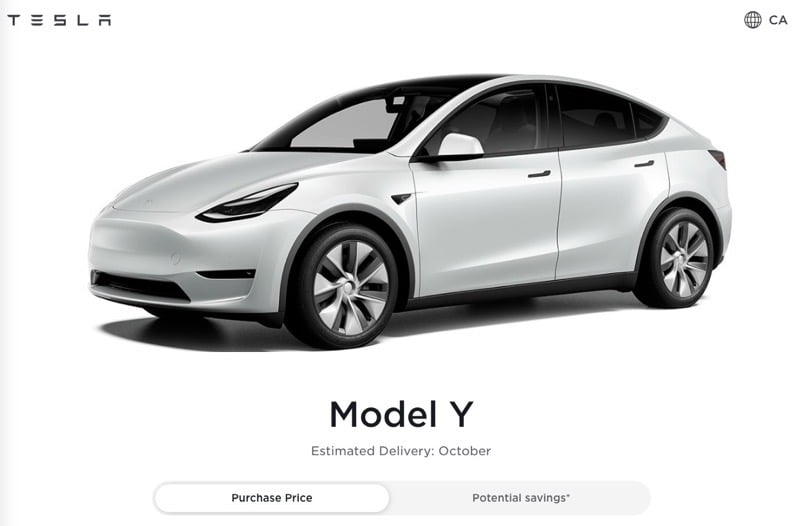 Another day, and another police department has added a Tesla to its fleet in the United States.

The Long Range all-wheel drive version of the Tesla Model Y cost $51,290 USD and is the seven-seat option. The Model Y will be used by various departments in the community policing division.

“We don’t want to sacrifice performance, so by purchasing the Tesla, which is on par with what we pay for a Tahoe or an Intercept, we can give departments and municipalities the chance to try out [an] electric vehicle,” Zur said to North Jersey. “It will give them comfort to see that performance will not be sacrificed.”

According to Bergen County Prosecutor Mark Musella, he says the purchase could save taxpayers money as there are reduced repair and maintenance costs compared to traditional gas vehicles. EVs do not require oil changes, rarely need brake pad servicing due to regenerative braking, plus also save the environment for police as there’s no fumes when idling, unlike gas cars.

Tesla’s Model Y Long Range is currently sold out in the U.S. and Canada until January 2022, just like its entry Model 3.

Electric vehicle charging stations have already been installed at Saun County Park in Paramus, while Overpeck Park and county buildings in Hackensack and Paramus are also set to get chargers as well.