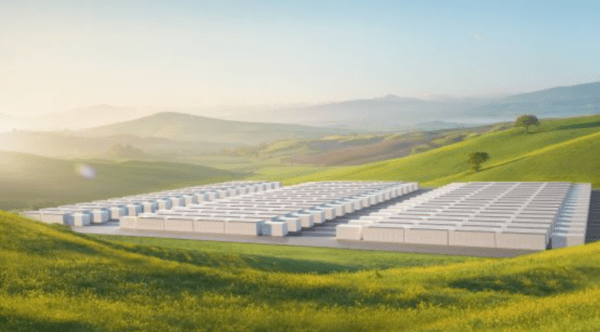 Following the establishment of one of the world’s largest batteries in Victoria, Australia by Tesla and French company Neoen, a Tesla Megapack at the site has reportedly caught on fire.

A Tesla Megapack caught on fire on Friday during testing of Tesla’s Victoria, Australia Big Battery, a Megapack unit run in part by Neoen, according to fire authorities and as reported by Reuters.

The fire occurred during one of the battery’s initial trials, though nobody was injured and the site was evacuated, according to authorities.

While the cause of the fire was not clear from statements, Neoen Managing Director Louis de Sambucy says it doesn’t pose a threat to the electrical supply.

JUST IN: Fire crews are currently on the scene of a battery fire at Moorabool, near Geelong. Firefighters are working to contain the fire and stop it spreading to the nearby batteries. https://t.co/5zYfOfohG3 #7NEWS pic.twitter.com/HAkFY27JgQ

Regarding the fire, de Sambucy said, “Neoen and Tesla are working closely with emergency services on site to manage the situation.” The site has reportedly been disconnected from the power grid, and de Sambucy says, “there will be no impact to the electricity supply.”

Fire Rescue Victoria was using breathing equipment and attempting to stop the fire from spreading. In addition, the department had a scientific officer monitoring the atmosphere, though the crew said the fire was not a threat to the community.

The Victoria Big Battery is expected to begin operating during the Australian summer, beginning December 2021.