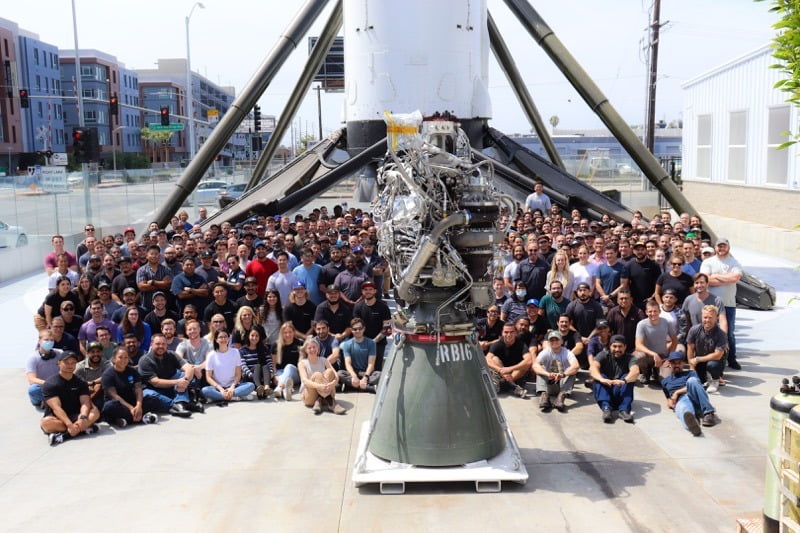 On the day of Tesla’s Q2 2021 earnings, which broke records for the company, Elon Musk’s other venture, SpaceX, was making history of its own.

SpaceX announced on Monday afternoon it had hit a milestone of the 100th build of a Raptor engine, used to power the company’s Starship system to send humans to Mars.

Back in May, Musk said SpaceX’s Raptor production was approaching one every 48 hours, an incredible feat.

Here’s a bit more about the SpaceX Raptor engine: