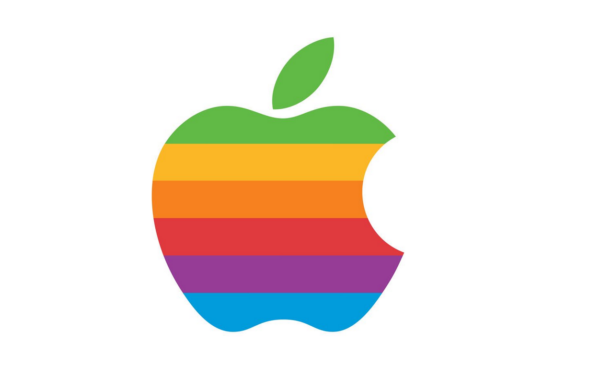 The top-secret Apple Car project has gone through a number of quiet personnel moves, and in a new update, the company has tapped one executive to help work on the upcoming electric car.

Apple has called upon Vice President of Technology Kevin Lynch to assist with the company’s self-driving car, according to Business Insider according to numerous sources familiar with the matter.

Lynch was known within the company for his 2013 work in growing the Apple Watch which effectively garners billions of dollars per quarter and prior to that, for helping to sculpt Adobe’s Creative Cloud program.

While it isn’t yet clear how Apple will use Lynch for Apple’s car endeavors, he will reportedly retain his VP title.

Evan Doll, an Apple director of health software engineering, will fill in the void on Lynch’s team as their leader switches some of his focus to Apple’s car project.

In recent months, the company has been looking at different supply options, including the potential for an Apple supply contract to go to a joint venture LG Magna joint venture.

The Apple Car isn’t likely to be launched until at least 2025-2027 according to analysts, which also explains why the company is still so quiet about its operations for the upcoming autonomous car.

Despite the silence and the several years it will take to share a release, Apple has already been testing autonomous vehicle systems, and even doubled the amount of testing the company did in 2020. Chinese automaker Xpeng Motors has launched a new electric SUV, and some think it could be a worthy rival to the Tesla Model Y. Xpeng Motors launched the G9 electric SUV in China, as announced by the automaker at an online press event on Wednesday (via CnEVPost). The Xpeng G9 starts at a price of […]
Peter McGuthrie
6 days ago