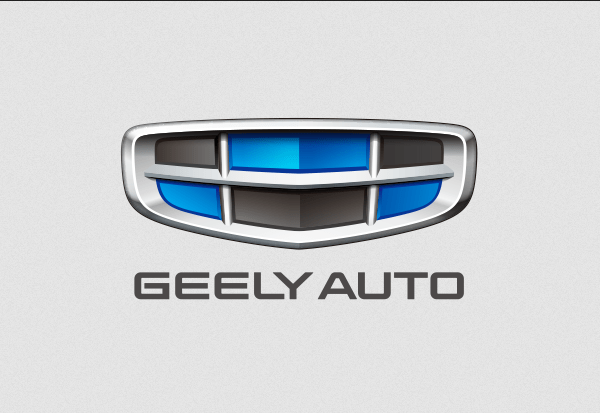 As competition heats up in the Chinese electric vehicle (EV) auto market, which is also the world’s largest auto market, one Chinese brand plans to become one of the first EV brands in Israel, following Tesla’s entry into the Israeli market earlier this year.

China-based EV manufacturer Geely plans to enter the Israeli auto market by the end of 2021, with the unveiling of the company’s Geometry C electric SUV, according to The Jerusalem Post on Thursday.

Geely is set to be the second imported brand in the Israeli EV market, with the Geometry C set for launch in this year’s fourth quarter following certification from the European Union’s WVTA.

Geely Auto also recently revealed the Zeekr 001 at the Auto Shanghai expo, and the company plans to launch a wide range of new EVs in the years to come.

The Chinese company acts as the parent company to Volvo, while selling its vehicles under the Zeekr, Lotus, Lynk & Co., and Proton brand names, among others to come still.