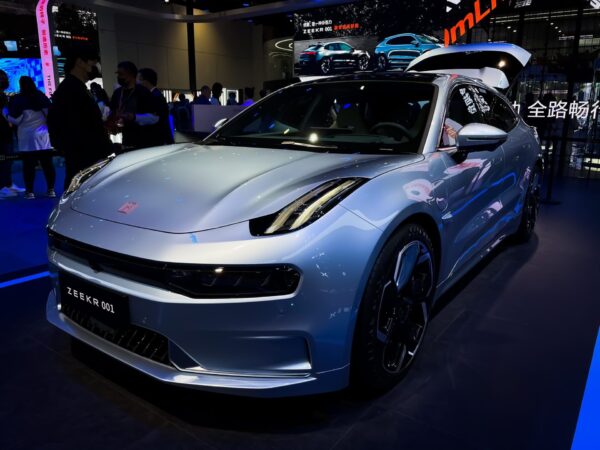 After announcing plans to unveil its own electric vehicle (EV) line last month, Geely has officially revealed the first of its EVs.

On Tuesday at the Auto Shanghai car expo in China, Geely revealed the Zeekr 001, the first all-electric vehicle in the Chinese company’s upcoming line (via @42how_). The sedan is set to debut for roughly 300,000 yuan ($46,158 USD), according to Reuters, and is expected to rival competitors in the Chinese auto market like Tesla, NIO, and Xpeng Motors, among several others. 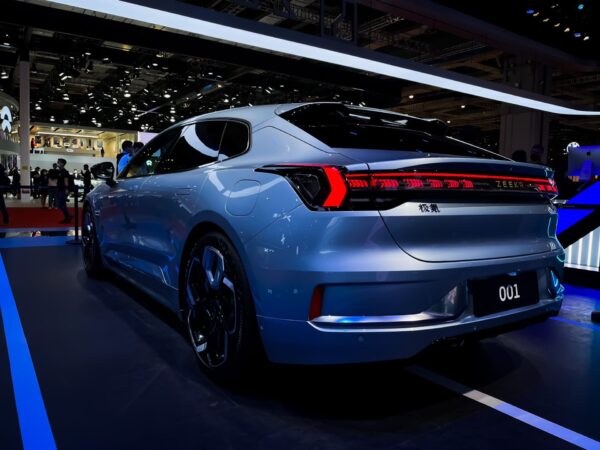 Particularly noteworthy is the Zeekr 001’s interior design, which features a colorful and dynamic array of patterns, including an orange dot trim design on the car’s doors. In addition, the doors include a grey panel filled with small holes, picking up on the vaguely eclectic feel of the Zeekr 001’s cabin. 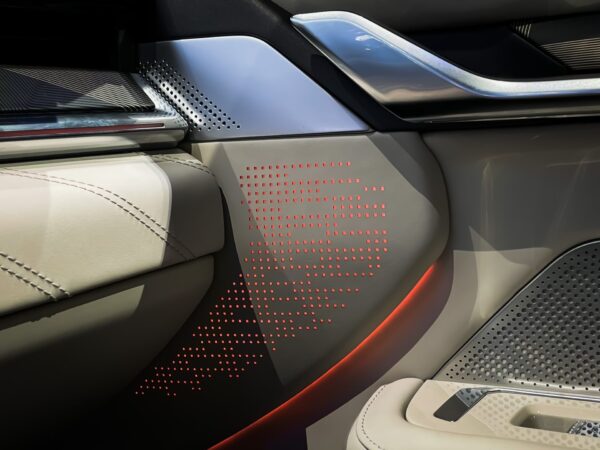 With a touchscreen in the middle of the dashboard and a thick, useful-looking middle console that features cupholders, a shifting knob of some sort, and a middle compartment, the interior looks to balance its visually stimulating environment with utilitarian design. 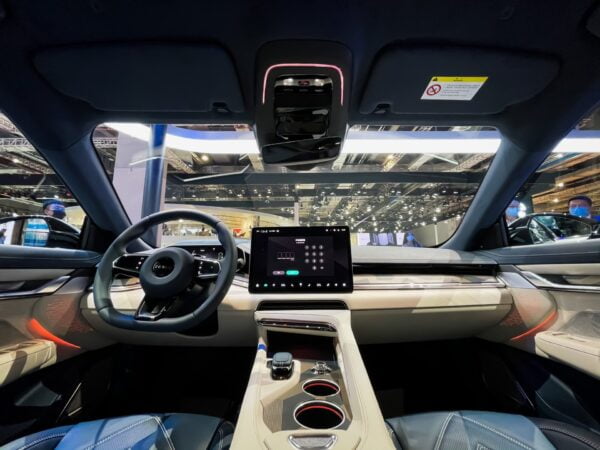 The dashboard also features a thin, sleek digital display interface in front of the steering wheel, which includes information about the car for the driver. 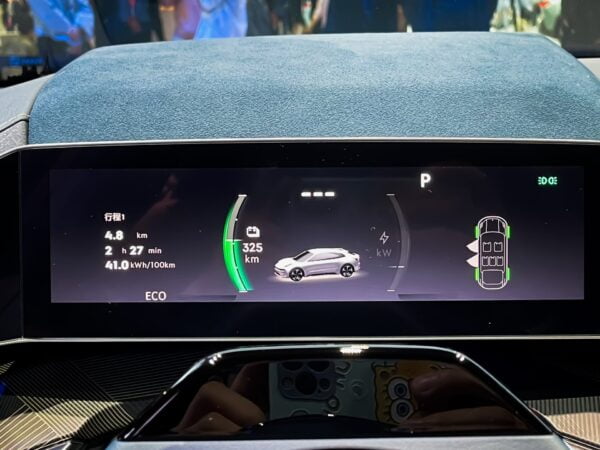 The Zeekr 001’s seats combine navy blue and off-white, contrasting the orange accents throughout the car. While it isn’t yet clear when the vehicle will be available to consumers or what the initial specs will be, the first look shows the Zeekr 001 as a one-of-a-kind EV in terms of aesthetic interior style. 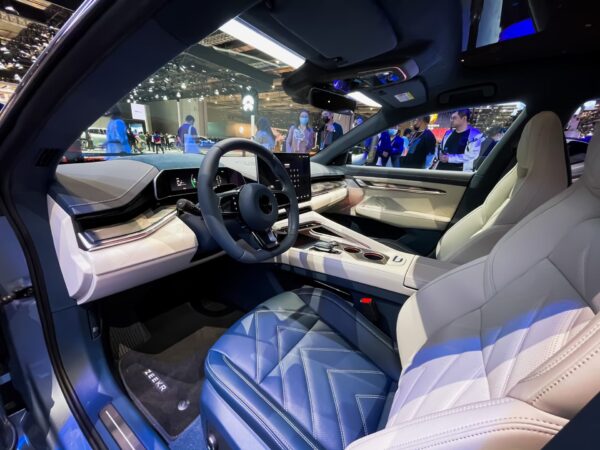 Eventually, Geely plans to open showrooms across China for its Zeekr EVs, which will be called “hubs,” and will sell cars at a fixed price, unlike dealership precedents set in place by a number of other companies within the region. Geely is also the parent company of Volvo and Polestar.