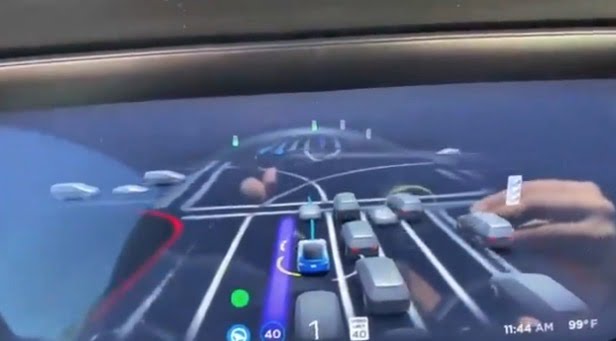 Eli Burton, host of The Starman Report, shared a video of Tesla Vision capturing and showing tail lights changing on other cars, shown right on visualizations on his vehicle’s display, specifically lights changing from red to ‘off’.

Musk further clarified how the system will react to first responder vehicles with flashing lights and sirens, by saying, “Action will follow recognition soon thereafter. Also, call will listen for sirens & alarms.”

Sometimes drivers use hand gestures to indicate direction of travel, when tail lights are not working properly. It’ll be interesting to see how accurately Tesla Vision can interpret hand signals, if and when support comes.

Take a look at all of the new Tesla Superchargers that went live across the globe this past week, courtesy of data from Supercharge.info and the TMC Forums: Date Opened Location Number of Stalls Power Rating Official Listing September 26, 2022 2 Rua do Miradoiro, Vigo, Pontevedra, Spain 12 250 kW Tesla September 26, 2022 Strevelinsvej 13, […]
Nehal Malik
1 hour ago