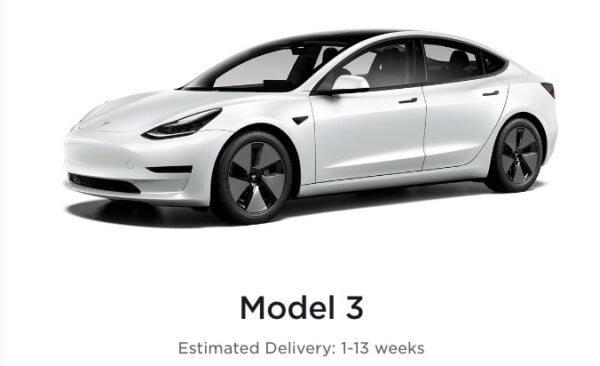 The National Highway Traffic Safety Administration (NHTSA) says it is not aware of any injuries or crashes as a result of the issue.

Tesla is making the proactive recall to have service centers inspect the fasteners, and replace them, if necessary. The company also said that in “the unlikely event that damage to the b-pillar hole threads and/or top loop is found during the inspection, Tesla Service will repair the hole threads and/or replace the top loop.”

The company also said that if certain torque and angle requirements were not achieved during assembly, then it’s possible that “a non-conformance was generated that required subsequent manual inspection and repair of the fastener. During this inspection, the fastener may not have been confirmed to be secured to the correct specification.”

Tesla Needs Your Help to Achieve Direct Sales in Delaware