Dogecoin Has Been Working With Elon Musk Since 2019, Reveals Developer 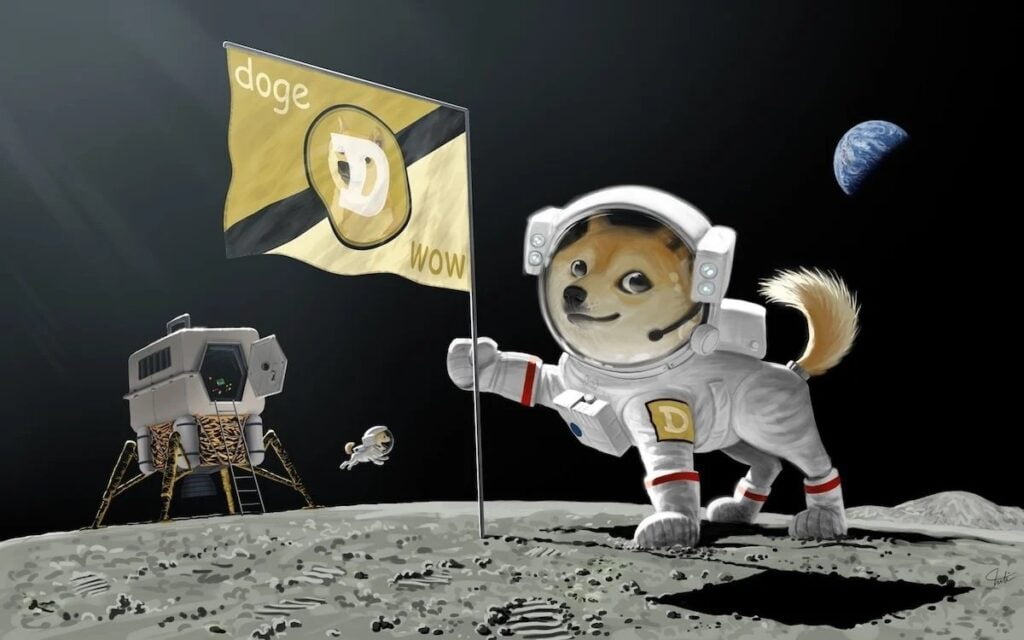 In an exclusive interview with Decrypt on Friday, Dogecoin developer Ross Nicoll revealed that the team has been in contact with Elon Musk since they were approached by him in 2019.

Musk has provided “lots of advice and input”, “encouraged them to improve the higher transaction throughput”, and granted them access to his abundance of industry contacts.

Ross Nicoll is currently one of four core developers — himself, Michi Lumin, Max Keller, and “Patrick”, working on improving Dogecoin and trying to turn it into a cheaper, greener alternative to Bitcoin.

Earlier this week Musk said in a tweet that he was working with the Dogecoin development team to “improve system transaction efficiency”. With Musk taking them under his wing, the dev team believes they can potentially push Dogecoin’s energy consumption, which current estimates put at about 7% of Bitcoin’s, even lower.

Musk also offered to invest in the venture and fund the dev team’s efforts, but the developers unanimously but politely declined his offer of investment.

Tesla recently announced that the company would no longer accept Bitcoin payments for its vehicles.

Following the announcement, Musk clarified that he “strongly believe[s] in crypto” and was even working with the developers of Dogecoin. The decision to wash Tesla’s hands of Bitcoin transactions was due to their energy consumption and environmental impact.

Musk said in his tweet that he was looking “at other cryptocurrencies that use [less than] 1% of Bitcoin’s energy/transaction”, and it looks like the eccentric billionaire is currently banking on Dogecoin to fit that bill.

When asked earlier today on Twitter why Musk doesn’t simply create his own cryptocurrency from scratch with all the features and dev support he wants, ‘The Dogefather‘ said that it’s a “big pain in the neck to create another one”, and that he would “only [make another one] if Doge can’t do it”.

Only if Doge can’t do it. Big pain in the neck to create another one.