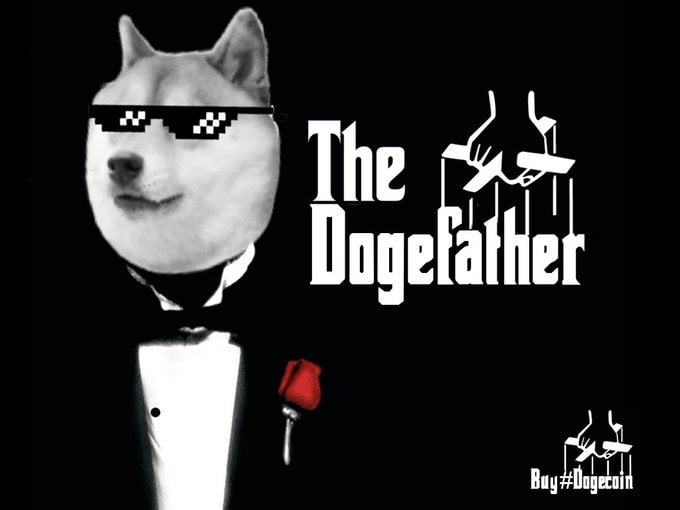 On late Tuesday evening, Tesla and SpaceX CEO Elon Musk declared himself ‘The Dogefather’, on Twitter, in a tweet promoting his upcoming appearance as host of Saturday Night Live (SNL) on May 8. Doge is a reference to the joke cryptocurrency Dogecoin, that followers of Musk have feverishly invested in.

The Dogefather
SNL May 8

While Musk will host SNL, the musical guest will be Miley Cyrus. It’s unclear how involved Musk will be with SNL, but the host is usually part of the opening monologue and part of numerous skits in the live comedy hour.

After SNL announced Musk was chosen as host last Saturday, some cast members of the show publicly criticized the decision on social media, according to CNBC.

Bowen Yang and Aidy Bryant appeared to be critical of the decision, in since-deleted social media posts. That should make for an awkward time on set.

the absolute shade from Aidy Bryant after announcing that @nbcsnl will have Elon Musk as host. good for her pic.twitter.com/G1K4R0sNEq

SNL has lost its touch as must-see TV over the years, but Musk’s appearance on the show should give it a much-need jolt in the arm. SNL’s 46th season was ranked first among all comedies on broadcast and cable, so it’s not quite dead, just yet.