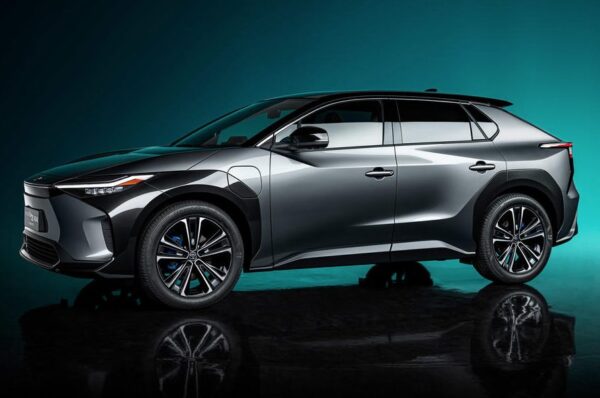 In a new update, Toyota has announced another concept EV, set to be delivered to markets worldwide as early as 2022.

Toyota announced the bZ line, an upcoming line of zero-emission vehicles (ZEVs), including the Toyota bZ4X concept SUV, which is set to be the first in the company’s ZEV series. The bZ4X was unveiled at Auto Shanghai, which began Monday.

#Toyota introduces the all-new Toyota bZ, a new #BEV series. A concept of the Toyota bZ4X, the first model in the bZ series, is to be unveiled at #AutoShanghai. To achieve UN's #SDGs, Toyota hopes to begin its worldwide sales by 2022. Learn more: https://t.co/1l3kjHTpod pic.twitter.com/do7hTDfmn9

Based on Bespoke architecture developed in collaboration with Subaru, the bZ in the lineup’s name will refer to the Japan-based company’s “Beyond Zero” electric strategy, through which it plans to launch 15 all-electric vehicles by 2025, with seven models as part of the bZ line. 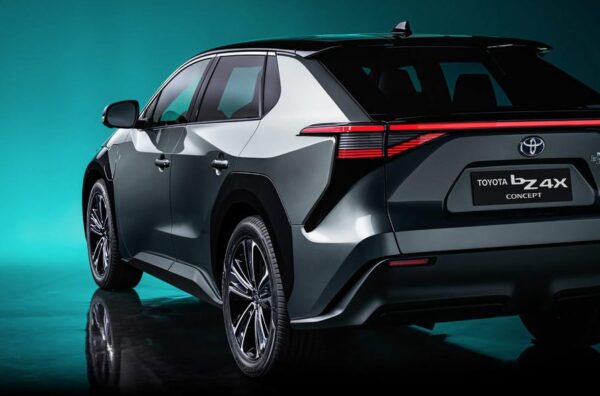 The Toyota bZ4X is comparable in size to the company’s RAV-4 and includes four-wheel drive (as referred to by the model’s ‘4X’ suffix), a spacious interior with a sunroof, and an upgraded, sleek exterior design language which is likely to inform the rest of Toyota’s bZ models. 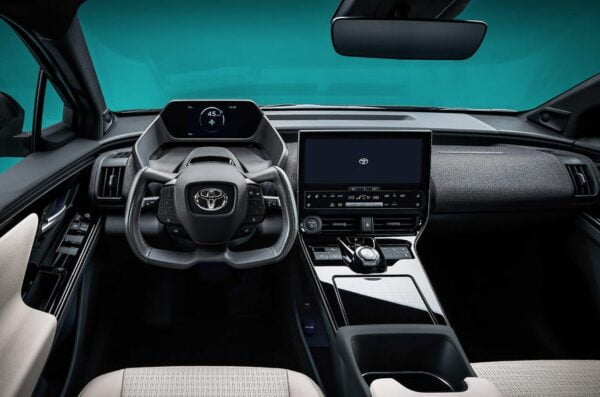 The vehicle also includes a slightly yoke-shaped steering wheel, not dissimilar from the yoke-style steering wheels on Tesla’s 2021 Model S/X units as spotted in recent months. 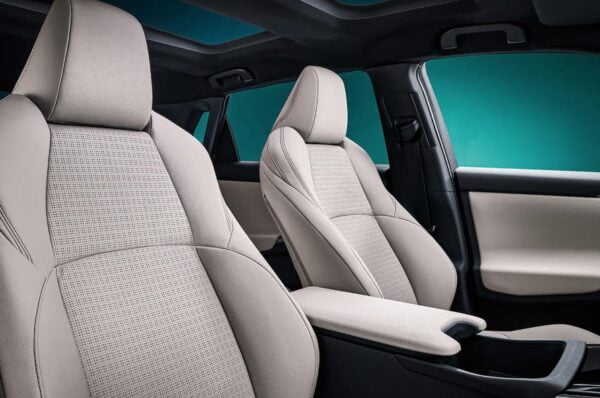 While the price, range, and charging speed of Toyota’s concept EV have not yet been detailed, the vehicle is set to enter the market in mid-2022. 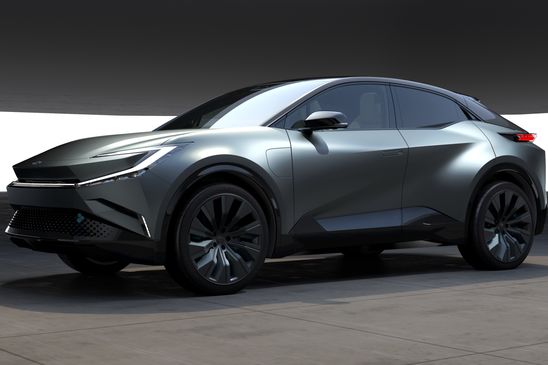