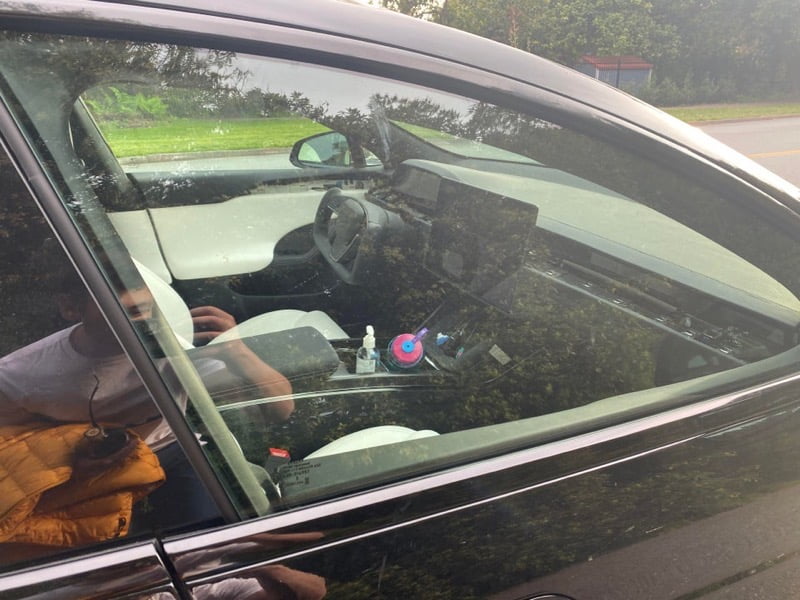 We continue to see more images of Tesla’s Model S refresh spotted in the wild, this time in Golden Gate Park in California, while the Model S Plaid gets a video walk around somewhere in San Francisco as well.

Images were shared on Reddit this Sunday, showing a black Model S refresh with yoke steering wheel and white (or cream) interior. 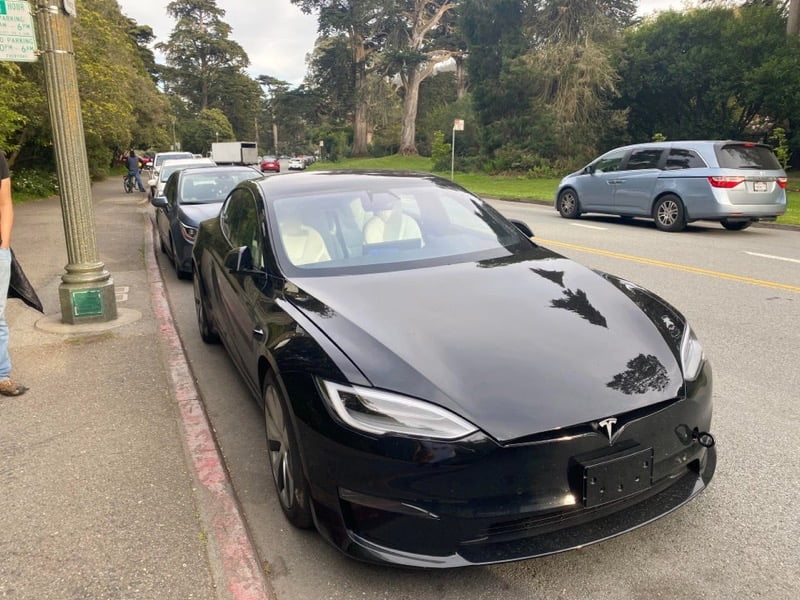 The pictures taken by u/Ramsey_The_Raw show the side of the Model S and stock wheels: 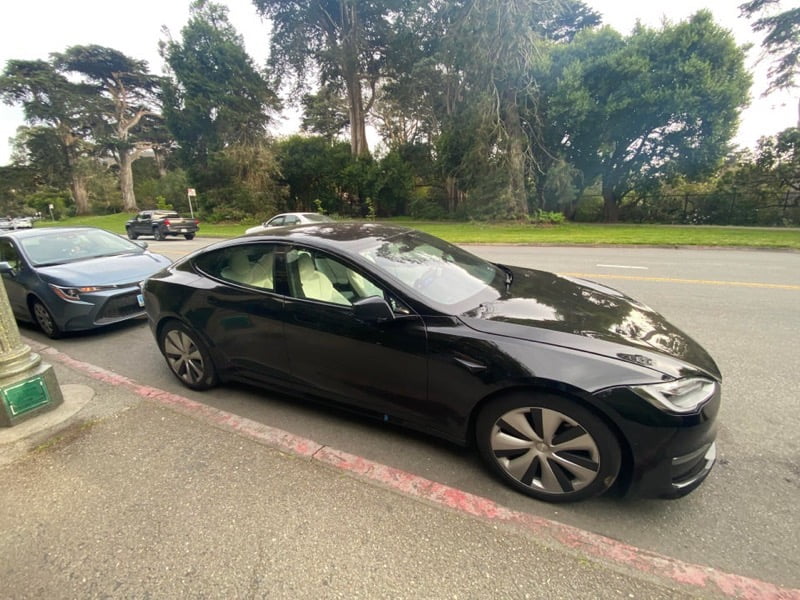 We also get a glimpse of the back, which doesn’t change much from the original Model S: 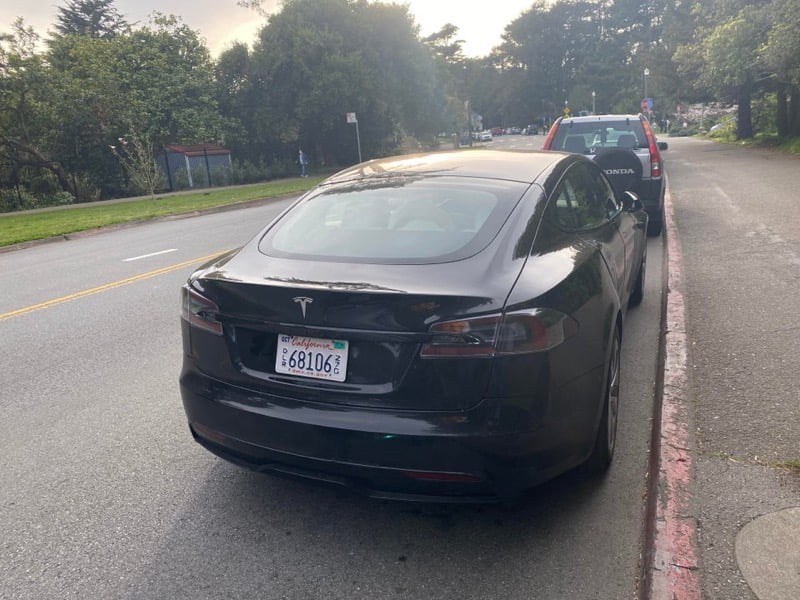 This vehicle appears to be a test Model S refresh, as there are missing pieces from the side door trim and under the dash.

Meanwhile, YouTube user ShiPraSa shared a walk around video of a Model S Plaid in blue (via InsideEVs), also a test car with missing trim under the dash and front doors, in what is one of our best looks at the new vehicle to date:

Tesla has yet to start delivering its Model S refresh, but it appears they will start coming soon, most likely timed with the software release of version 11.

Tesla has launched a sunshade for the Model S refresh (2021+) in its online shop, priced at $120 USD. “Constructed from lightweight mesh fabric with a collapsible rigid frame, the Model S Glass Roof Sunshade blocks 66 percent of luminous transmittance. Easily removable, the sunshade is installed onto the interior of the glass roof with […]
Sarah Lee-Jones
1 week ago