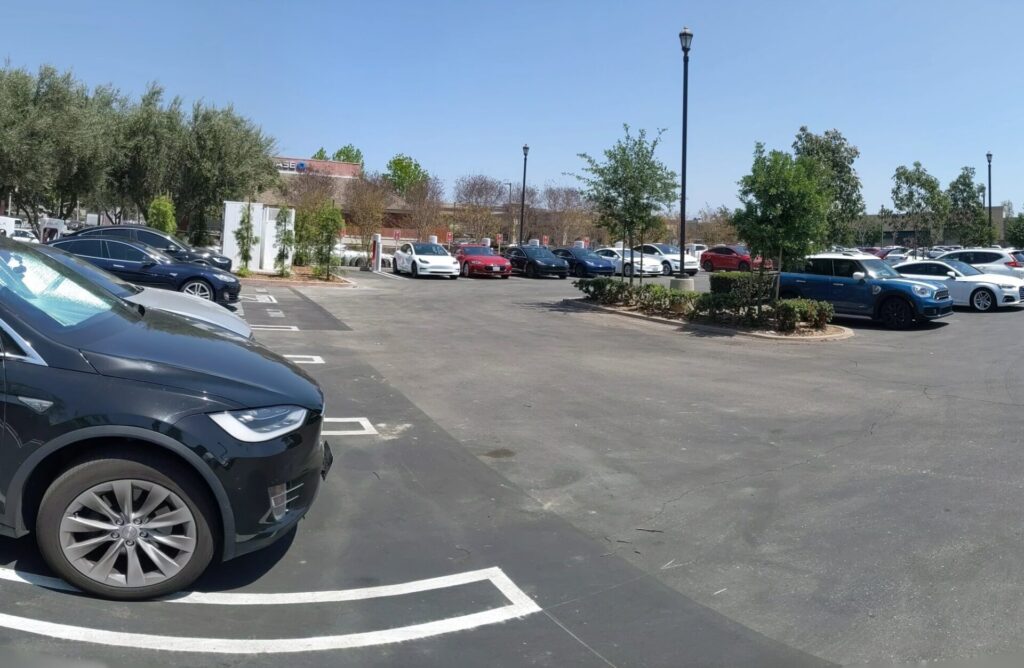 Courtesy of new data from Supercharge and the TMC Forums, let’s take a look at all the new Tesla Supercharger locations that went live in the U.S. this past week:

This week has been much slower than the last on the Supercharger side of things. While we only get two new Supercharger installations in the U.S. this week, both are top-of-the-line V3 Superchargers. Interestingly enough, both happen to be in California as well.

Also spotted this week were permits for nine new Tesla Supercharger stations all over the U.S., including one in Hawaii:

With permits for all of these Superchargers acquired, construction will begin soon. We should see these installations starting to go live sometime in Q3 2021.

Also, if you missed it, there’s also an official Tesla Supercharger Twitter account, called @TeslaCharging, which we were able to confirm is actually from the company‘s Supercharging team.