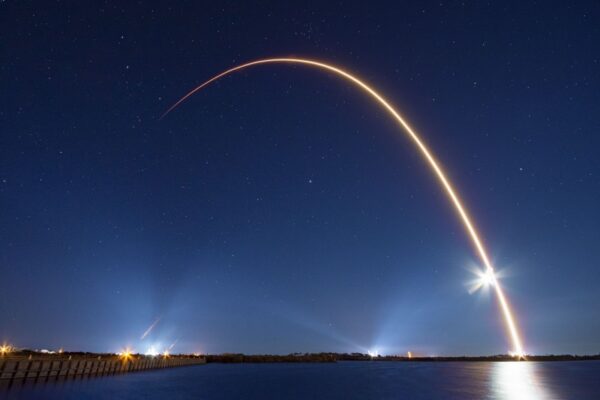 SpaceX’s operations are vast, to be sure, but among its rapidly expanding Starlink low-Earth orbit satellite internet project, the company is looking to move into several new countries this year.

In March, SpaceX formed SpaceX Portugal, which is set to be headquartered in Lisbon and give satellite internet access to 16,000 users in the country by this year, with 50,000 total in years to come, according to Jornal de Negocios.

While the country is already completely covered in satellites, Starlink isn’t quite offering its services just yet, though it plans to begin marketing and rolling out the low-Earth orbit satellite internet as soon as June.

While SpaceX’s business also includes working with NASA to launch and test spacecraft, among other things, the company’s Starlink internet satellite constellation is also expected to cover the entire Earth by the end of 2022, providing hugely improved internet speeds to some of the world’s most remote, rural locations.

The next Starlink launch is set for Wednesday, April 7, 2021, from Space Launch Complex 40 in Cape Canaveral, Florida.

Starlink is garnering more users than ever before with its recent service expansions, but speeds could be decreasing across the board with added use for users of SpaceX’s satellite internet service. SpaceX’s Starlink satellite internet speeds dropped slightly in the third quarter of the year, as shared on Wednesday with data compiled by Ookla‘s speed […]
Peter McGuthrie
18 hours ago

SpaceX is raising prices for Starlink internet in Ukraine, following struggles to lock down continued funding for the country’s satellite internet hardware and services, according to a report from PC Mag, citing user reports from Ukraine. The news came in email form for many users of the internet service, with SpaceX alerting customers that it […]
Peter McGuthrie
19 hours ago