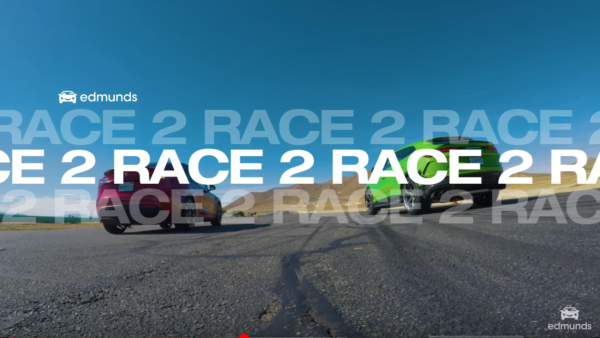 Tesla’s cars have proven themselves to be fast time and time again, including its Model Y, which recently smoked a Mustang Mach-E in a drag race from The Kilowatts.

Now, in a new video from the Edmunds YouTube channel, Carlos Lago and Alistair Weaver take a Tesla Model Y head-to-head in a drag race with the Lamborghini Urus.

Despite the Lamborghini’s whopping price tag at $295,791 USD, which costs nearly four times as much as the Model Y Performance at $68,700 USD, it seems to pay off in its racing ability, as it clinches wins in three of the four drag races against the electric vehicle (EV).

Interestingly enough, the fourth race between the two is much closer, as it featured a roll-on drag race rather than both vehicles starting from zero.

Tesla recently increased the price of the Model Y in both the North American and Chinese market, though it hasn’t dampened demand in the world’s largest auto market of China.

The company also increased the price of the Tesla Model 3, which is both Tesla’s best-selling car and was the world’s top-selling EV in February, with the Model Y landing third.

You can watch the full Edmunds drag race below, featuring the most lime-colored Lamborghini you’ll probably ever see.

Over the weekend, Tesla owner and YouTuber Jeremy Judkins evacuated from their Hurricane-Ian-affected North Port, Florida, residence in their Model X Plaid. North Port experienced significant flooding after the storm, and more was expected. Instead of waiting around, Jeremy chose to leave to a safer location in their Model X Plaid. He was able to […]
Nehal Malik
9 hours ago

Tesla has announced its production and delivery numbers for Q3 2022. The company said it produced over 365,000 cars and delivered a record 343,830 vehicles in the third quarter. “Historically, our delivery volumes have skewed towards the end of each quarter due to regional batch building of cars. As our production volumes continue to grow, […]
Sarah Lee-Jones
11 hours ago