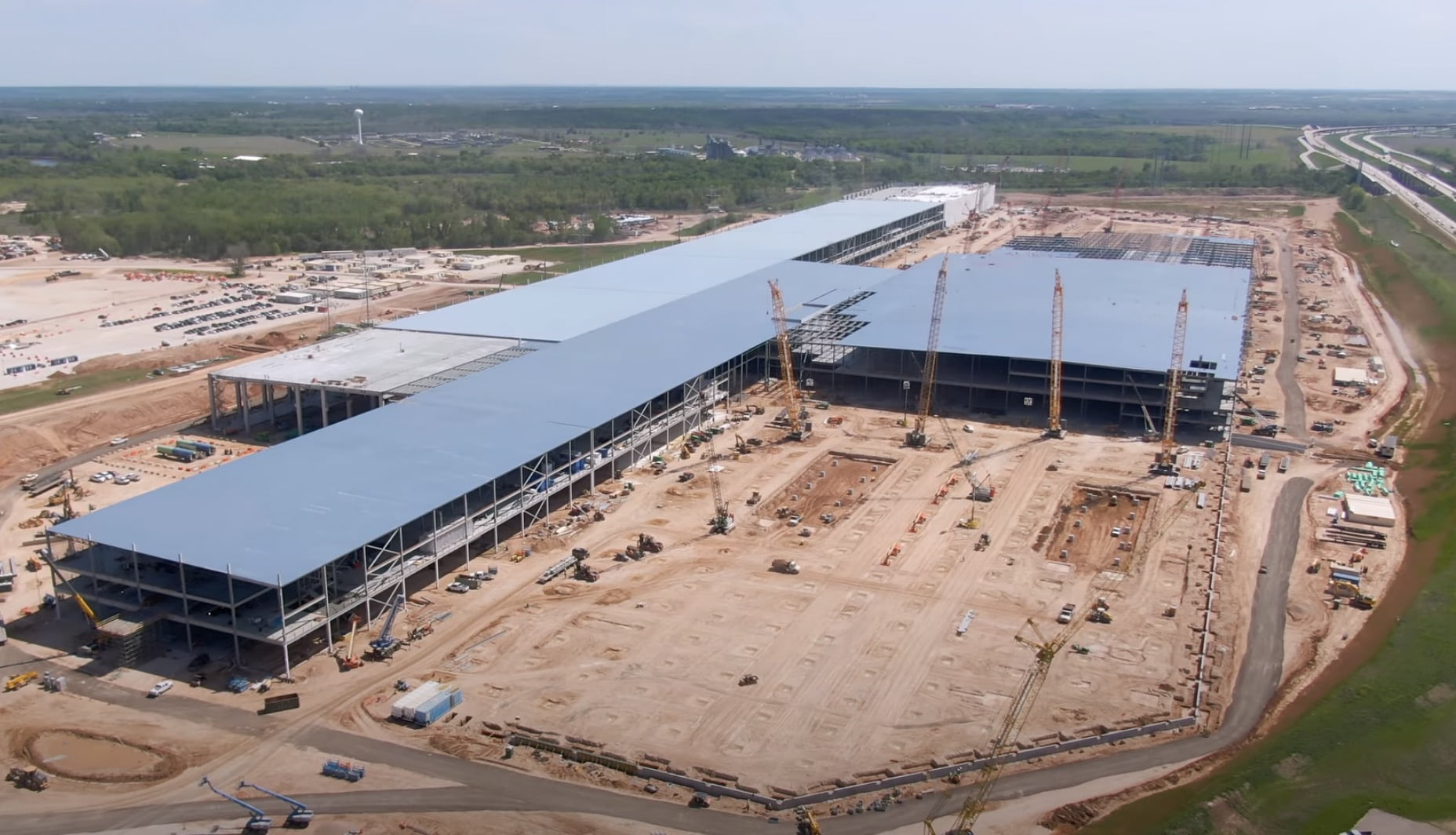 Tesla CEO Elon Musk shared on Wednesday the company needs to hire over 10,000 people for its Gigafactory in Texas, through 2022.

“Over 10,000 people are needed for Giga Texas just through 2022!”, said Musk on Wednesday afternoon. Musk highlighted Giga Texas was five minutes from the airport, 15 minutes from downtown and right on the Colorado River.

Musk was quoting a tweet that linked to a huge number of job postings for Gigafactory Austin, at close to 300.

Gigafactory Austin is expected to complete its construction by the end of 2021. The facility will start producing Cybertruck and Tesla Semi, plus Tesla’s Model Y and Model 3 for the eastern half of North America.