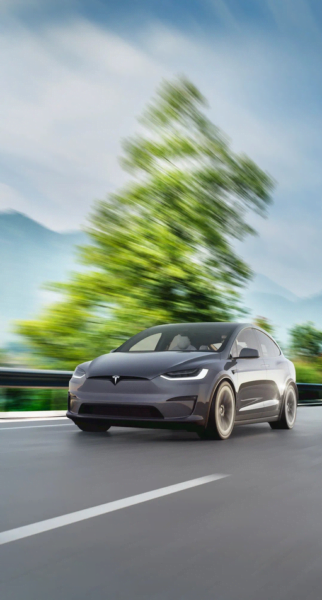 Tesla (TSLA) has had quite a couple of years, with the company’s stock growing more than 1000% since January 2019. And in a new update, investment banking firm Wedbush is predicting the company is, once again, set to outperform estimates in terms of vehicle deliveries.

In a note on Tuesday, Wedbush analyst Daniel Ives stated expectations that Tesla (TSLA) will beat out Wall Street predictions that the company will deliver 170,000 vehicles within the first quarter of 2021, according to Benzinga.

Along with the deliveries, Ives expects the company’s success in Q1 to restore momentum for its stock and the EV sector as a whole. Ives also maintained a current price target of $950, alongside a neutral rating on the stock.

Near the end of January, Tesla’s shares touched $900 per share, despite its deliveries in the same month being surpassed in the Chinese market by NIO and Xpeng Motors. Still, following a major price cut to the Model Y, Tesla recovered its domination of local rivals in February, contributing to a significantly increased amount of deliveries month over month.