Tesla to Open Pop-Up Store in Budapest, Hungary in April 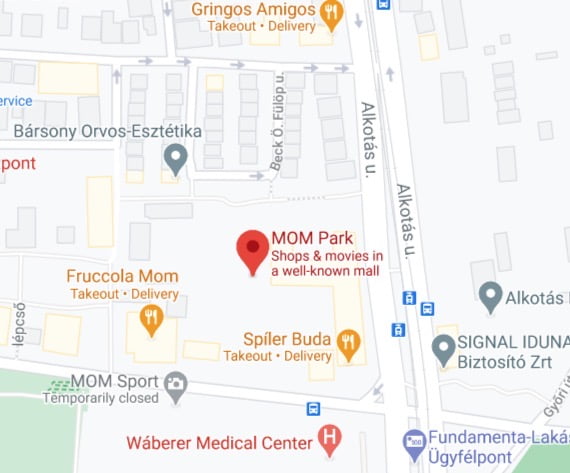 It appears Tesla will be opening up a pop-up store in Budapest, Hungary.

According to information shared by the Tesla Club Magyarország on Facebook (via e-cars.hu), a member said they received a letter that said, “I would like to inform you that we plan to open the first official Tesla store in Hungary in the MOM Park shopping center on April 16.” The news was shared by @TeslaHungary.

According to Tesla’s website, a new service center is planned for Budapest and earlier this year, the automaker registered a subsidiary in Hungary. 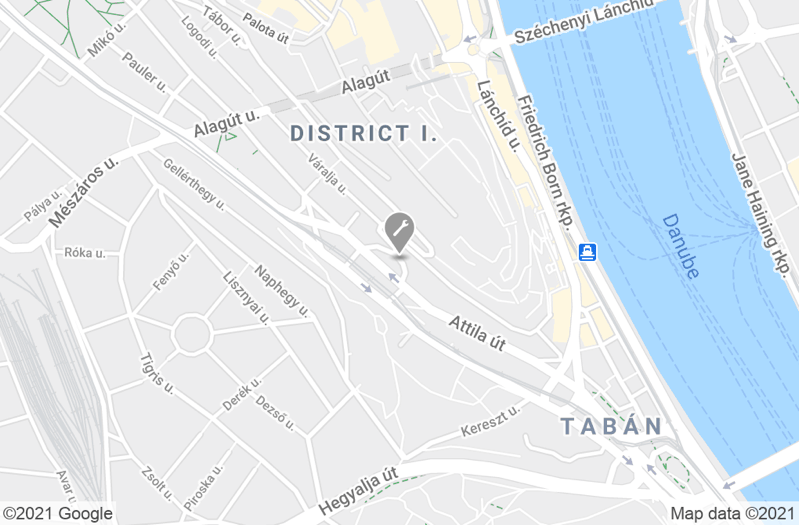 Back in August 2019, Tesla launched online sales of its Model 3 to Eastern Europe, which included Poland, Hungary, Romania and Slovenia.

Hint: starts with P and ends with oland, Hungary, Romania and Slovenia.

With a local service center, it will allow existing Model 3 owners to get issues fixed locally instead of travelling outside the country.