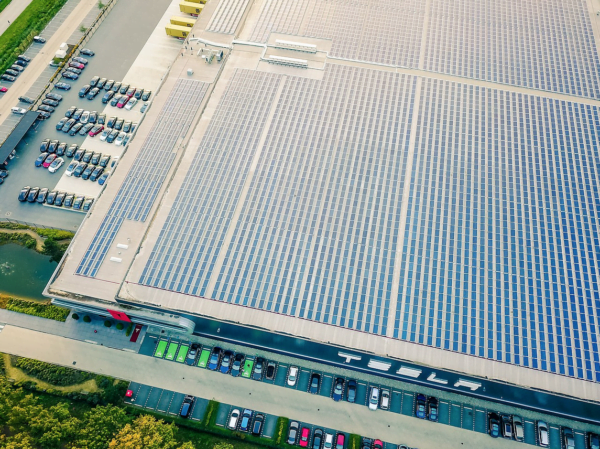 Tesla is closing its Tilburg plant in the Netherlands, where the company completed its final assemblies of its Models S and X, reported electrek on Thursday. The plant, which was opened in 2015 as an expansion to the company’s service center in the city, is the final stop for assembly and testing of all Model S and Model X units going to European countries like the Netherlands, Belgium, France, and Germany.

The reports, which came from the Netherlands’ government, says that Tesla production out of the Tilburg plant will stop “very shortly,” following the recent refreshed designs, which reportedly made them impossible to manufacture at the Netherlands factory.

Just left Zeebrugge, now Tilburg, then Tesla HQ in Amsterdam & Oslo tonight to review service in Norway. Exciting to see thousands of Model 3’s on their way to owners in Europe! pic.twitter.com/PeRo4jhiCB

Although 96 jobs are also at risk due to the factory’s closing, sources from Tesla in the reports say the automaker is looking to transfer them to other positions within the company. Other operations at the facility include part remanufacturing, with the Tilburg plant employing over 500 people total. Tesla still may also repurpose the plant, which may be used to expand the company’s other operations currently at the site.

Tesla is currently working on establishing a facility in Gründheide, Germany, called Gigafactory Berlin. The facility is set for completion this summer, with rumors stating that the company may start production of prototypes as soon as May.