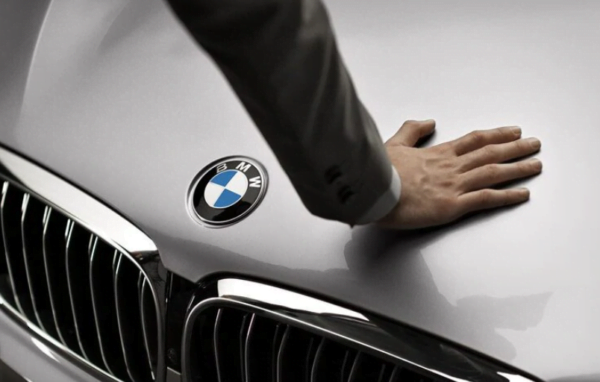 German automaker BMW is well slated to handle an electric future, according to Chief Financial Officer Nicolas Peter in a recent interview. Even with threats of Apple, the world’s most valuable company, and its upcoming autonomous car entering the auto market, Peter says he’s still sleeping at night, reports Bloomberg.

When asked about Apple, Peter said, “I sleep very peacefully.” Peter continued, “Competition is a wonderful thing – it helps motivate the others. We’re in a very strong position and we want to remain in a leading position of the industry.”

BMW has a message for Apple: bring it on https://t.co/E7apvzniAt

The comments come after a series of confident messaging from BMW, following a year of Tesla’s rise to dominate the EV industry. BMW CEO Oliver Zipse said earlier this year that the Model 3 and Tesla will have a tough time keeping up with the increase in EV brands as the mainstream world comes to grips with electric cars.

Rumors of Apple’s autonomous vehicle have surfaced significantly in the past year, with the company reportedly talking to a number of potential third-party suppliers who may build the EV for them.

Despite the company’s high stature in the worlds of both tech and general business, it may not have the advantages that BMW or other automakers have when it comes to scaled production, which is why it’s likely seeking a partner to build the EV’s body for them.

“We need to be in a position to move with the market,” said Peter. “There are announcements coming left, right and center, and I think the important thing is being able to react to customer demand.”

Regardless, BMW plans to hold tightly to its digital mobility services, which may play a major role in the automaker’s framing in the future of tech-savvy, EV consumers.