BMW CEO Doubts Tesla: ‘It Won’t Be Easy’ to Keep Up Growth with Competition 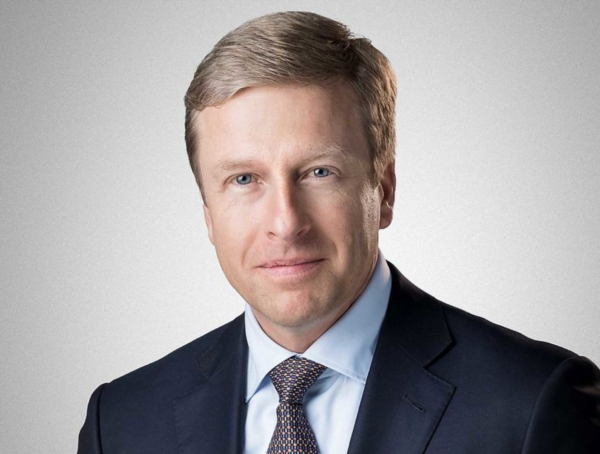 As Tesla’s continued dominance of the electric vehicle (EV) industry steamrolls other companies trying to get their foot into the zero-emission vehicle door, some claim that the company’s wide-reaching success may be starting to level out.

On Tuesday, Bloomberg reported that BMW Oliver Zipse said traditional automakers are beginning to push back on Tesla’s dominance, questioning how much longer the EV company’s growth can last.

Zipse said, “It won’t be easy for Tesla to continue at that speed because the rest of the industry is moving ahead big time.” 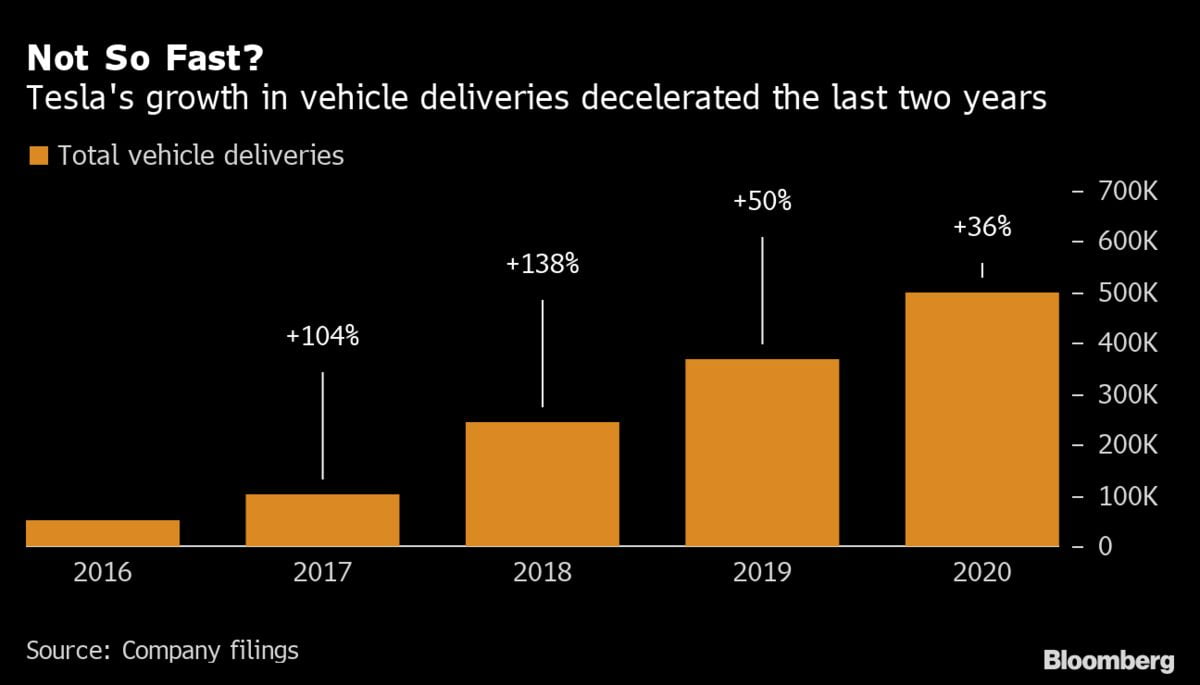 As Tesla’s growth begins to decelerate over the past two years, and with a number of companies now releasing their own versions of the electric car, Zipse points out that the company’s days of vast success may be numbered.

While Tesla said last month it hopes to increase EV deliveries by 50% over each year, growing even faster in 2021, BMW is already looking at knocking the company off the top this year. The German company plans to double its electric sales in 2021, with the higher end of its target range predicting it may deliver at least 750,000 this year.

Other companies, like Volkswagen, already started pulling ahead of Tesla’s EV sales in Europe late last year, before Tesla has managed to complete its own European factory outside of Berlin.

While traditional automakers may be able to sell more electric vehicles on volume, Tesla remains leaps and bounds ahead when it comes to collected driving data and its Autopilot software, and the strength of its Supercharger network. Competition is good for consumers and Tesla, as it keeps the latter moving forward.