130 Tesla Owners Meet Up at Firebaugh Supercharger in California [VIDEO] 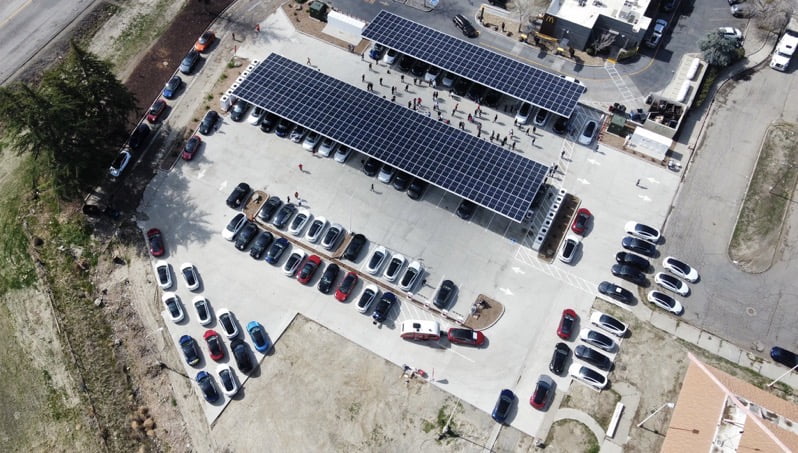 The Tesla Owners of Silicon Valley club met up on Saturday, March 6, 2021, bringing together 130 Tesla owners and 250 people, at the Firebaugh Supercharger in California.

Check out the footage below:

We did it big Saturday. Thanks @elonmusk for making this amazing community. Firebaugh has officially had 130 cars and 250 people at one point. ? @MinimalDuck pic.twitter.com/u63Vn3VesX

The Firebaugh Supercharger opened back in November and is the world’s largest V3 Supercharger with 56 stalls. That record will soon be overtaken by the newly proposed Santa Monica Supercharger, set to start construction this summer for 62 V3 stalls.

Now that’s a lot of Teslas in one location! Looks like a good time had by all.