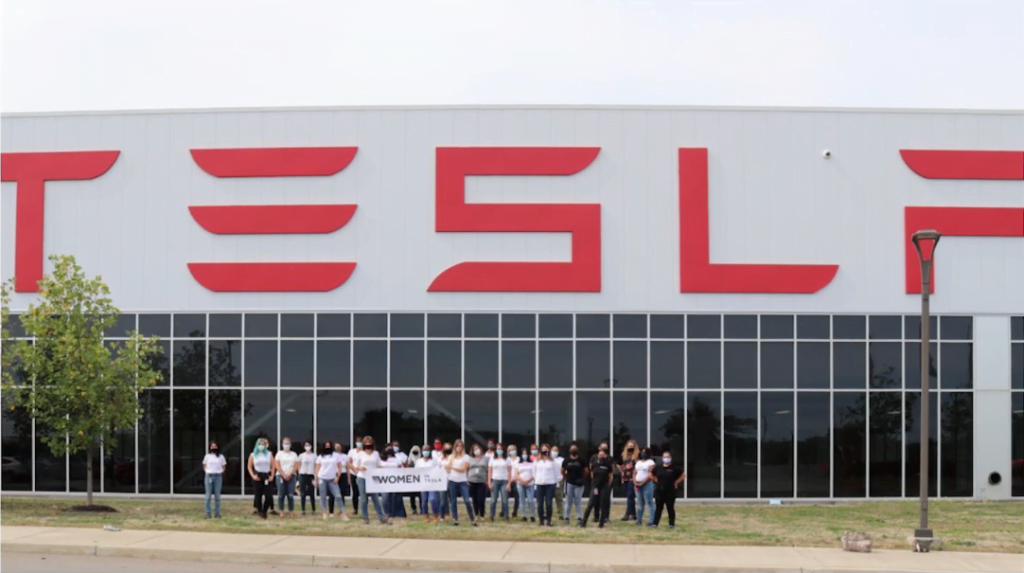 From producing over 500,000 vehicles in a year to driving its stock price up over 700% by year’s end, it’s almost hard to believe how much this one company accomplished in a year that was unimaginably tough on business everywhere.

Tesla’s cars may be self-driving, but they’re not self-manufacturing (at least not yet). Alongside a montage of Tesla’s achievements in 2020, the electric vehicle (EV) giant expresses its gratitude to those who made it all possible — its employees.

Here are the milestones Tesla chose to feature in their 2020 recap:

Here’s a list of all the new Tesla Superchargers that opened up across the globe between January 19 and 25, 2023, courtesy of data from Supercharge.info and the TMC Forums: Date Opened Location Number of Stalls Power Rating Official Listing January 19, 2023 The Village at Sandhill at 494 Town Center Pl, Columbia, SC, USA 12 250 […]
Nehal Malik
12 hours ago

Tesla announced its fourth-quarter and full-year 2022 earnings on Wednesday afternoon, reporting record revenue for the final quarter. The automaker reported revenue of $24.3 billion USD for October to November 2022, up a whopping 37% year-over-year. Wall Street, meanwhile, had forecasted $24.03 billion in revenue. Tesla reported a net income of $2.3 billion (GAAP) for […]
Nehal Malik
15 hours ago

A new bill proposal could cease the eligibility of most electric vehicles (EVs) for the $7,500 federal tax credit, if they do not meet specific battery component rules, according to a report from Automotive News Canada on Wednesday. The bill is expected to be introduced by U.S. Senator Joe Manchin (D-West Virginia) on Wednesday, with […]
Peter McGuthrie
18 hours ago