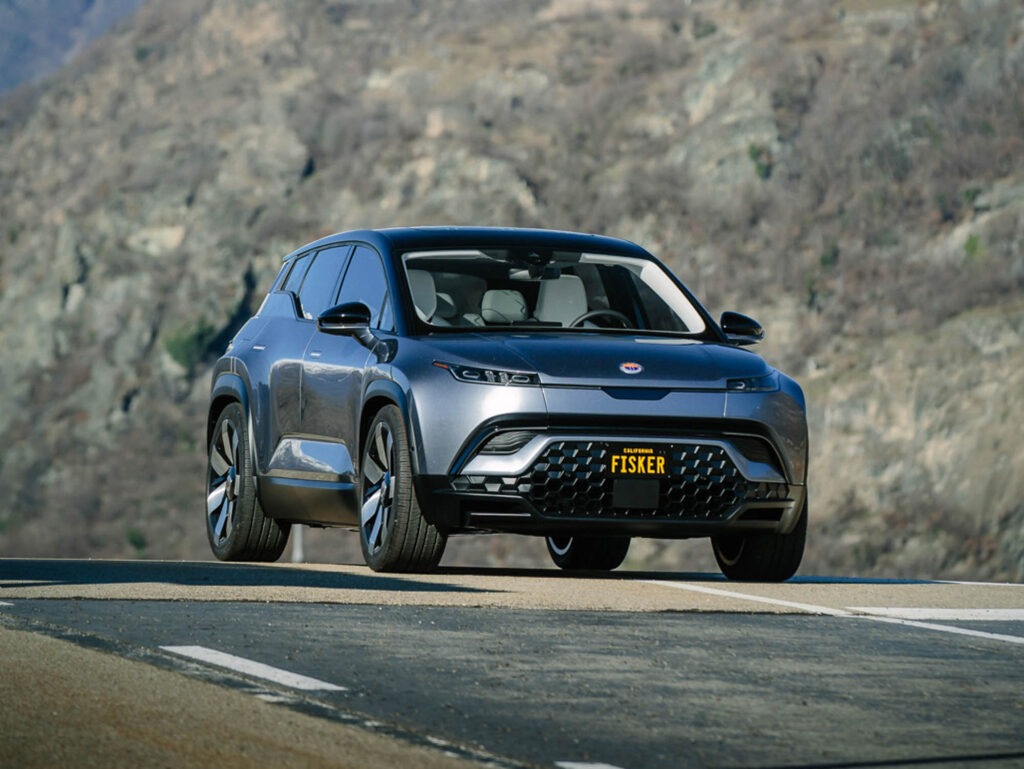 According to The Verge, electric vehicle (EV) startup Fisker Inc. and solid-state battery maker QuantumScape were tied up in a trade secret theft lawsuit that went on for well over a year and was previously unreported.

QuantumScape, which is backed by veteran German automaker Volkswagen and Microsoft co-founder Bill Gates, filed the lawsuit in the Santa Clara Superior Court back in April 2019.

The lawsuit alleged that a former QuantumScape battery researcher, Anna Choi, left to work for Fisker but also took thousands of confidential documents that contained trade secrets to her new employer in late 2018 and early 2019. The suit claimed that Choi acted at the behest of top Fisker officials, including co-founder Geeta Gupta Fisker and former head of battery development Fabio Albano.

Choi was terminated by her new employer a few weeks after the lawsuit was filed. After more than a year at trial, Fisker settled the lawsuit in July 2020.

As part of the lawsuit, Choi admitted to bringing over confidential information from her former employer before and after taking a job at Fisker. However, both Gupta Fisker and Albano (who the company says it later fired) maintained that neither they nor any other company officials had any part in the theft.

The lawsuit was settled around the same time Fisker Inc. was in talks with Volkswagen for the production of its upcoming all-electric SUV, Ocean. The talks did not lead to a partnership, with Fisker now teaming up with Magna and iPhone-maker Foxconn.

Fisker Inc. recently revealed in filings with the Securities and Exchange Commission that they agreed to pay $750,000 USD in cash to settle a trade secret misappropriation dispute in July 2020, but did not reveal who the amount was paid out to.

Recently, Fisker announced it had signed a partnership with Foxconn to develop electric cars together.