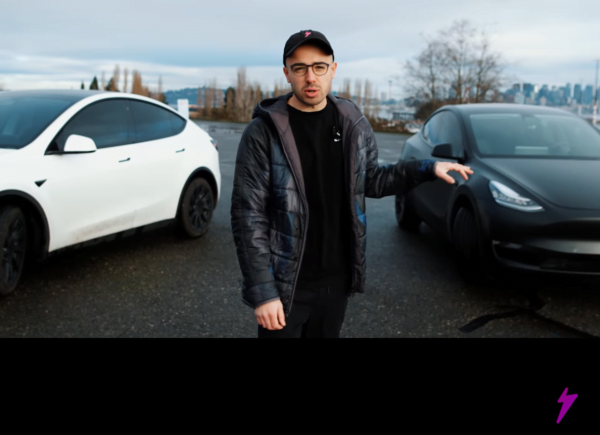 Tesla’s electric vehicles (EVs) are indeed fast, as shown in a number of drag races, but can it be made even faster?

You can watch the full Model Y crossover drag race below.

Without giving too much away, it’s safe to say that the acceleration boost seems to do what it’s supposed to. After the first race, co-host Gali downloads and installs Tesla’s acceleration boost on the spot, in order to see if he can get his Model Y crossover to keep up.

The next race is much closer, with Gali beating Julian by a small margin following Gali’s software update. It’s pretty incredible to see the difference side-by-side, and to watch someone literally download a speed-enhancing software update from the internet on the spot.

At the end, a surprise guest appears, a Lamborghini Huracan. The Model Y with acceleration boost holds its own for the start of the race versus the Italian exotic, before the latter pulls away. Not bad for a family compact SUV, which is a fraction of the price of the Lamborghini.

In any case, Tesla is still living up to CEO Elon Musk’s legacy of building fast cars, even in the somewhat infant state of the EV market.

Mercedes-Benz EQC Electric SUV No Longer Coming to the US