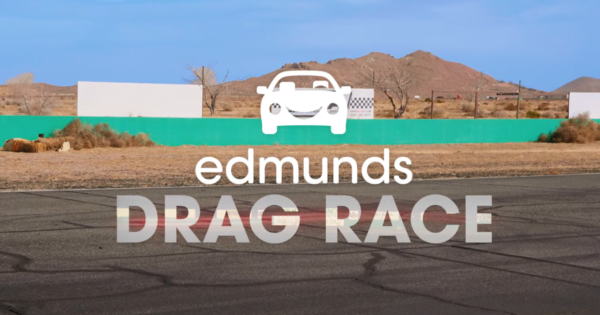 We’ve seen Tesla’s electric vehicles (EVs) go head to head in drag races with the Porsche Taycan before, but this is the first drag race we’ve come across which features Tesla’s Model Y.

In a video shared Tuesday by the Edmunds YouTube channel, we see a Tesla Model Y compact crossover SUV take on an entry-level Porsche Taycan in a 0-60mph drag race.

The results are…surprising, to say the least.

It just goes to show how powerful Tesla’s vehicles really are – that all of them seem to be able to successfully take on Porsche’s best and newest EVs.