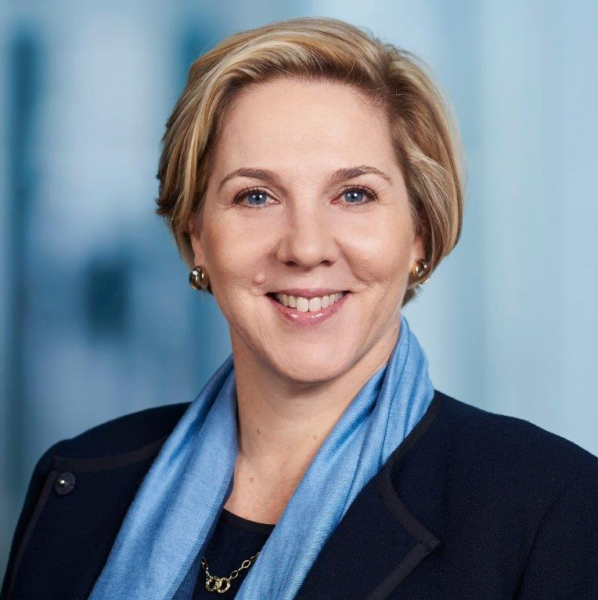 The future of sustainable transportation has largely begun looking to electric vehicles (EVs), though other zero-emissions alternatives have been suggested in the past – and unsuccessfully so, at least thus far.

This comes after a number of disparaging comments towards the technology from Tesla CEO Elon Musk, who has stated on Twitter that hydrogen vehicles as an alternative to EVs are “crazy,” and a “big pain in the arse.”

Despite past claims by Musk that hydrogen isn’t worth pursuing, Denholm believes it’s important for Tesla to understand alternative technologies to its own EV-centric business model.

Denholm said, “I’m on the board of Tesla, I understand electric vehicles, I understand energy systems but there’s always been this debate about hydrogen and I’ve heard about it and read a little bit about it.” She continued, “I wanted to understand more about why people think that hydrogen can be a green, a renewable energy source in the future.”

Since 2018, Denholm has served as a chairwoman to Tesla, and while she’s often been seen in opposition to Musk, she also helped the company set up its operations in Shanghai, a major feat for the company. She also gained the public’s attention last year by selling a large portion of her shares in Tesla.

Tesla Invests $1.5 Billion in Bitcoin, Will Accept as Payment in ‘Near Future’