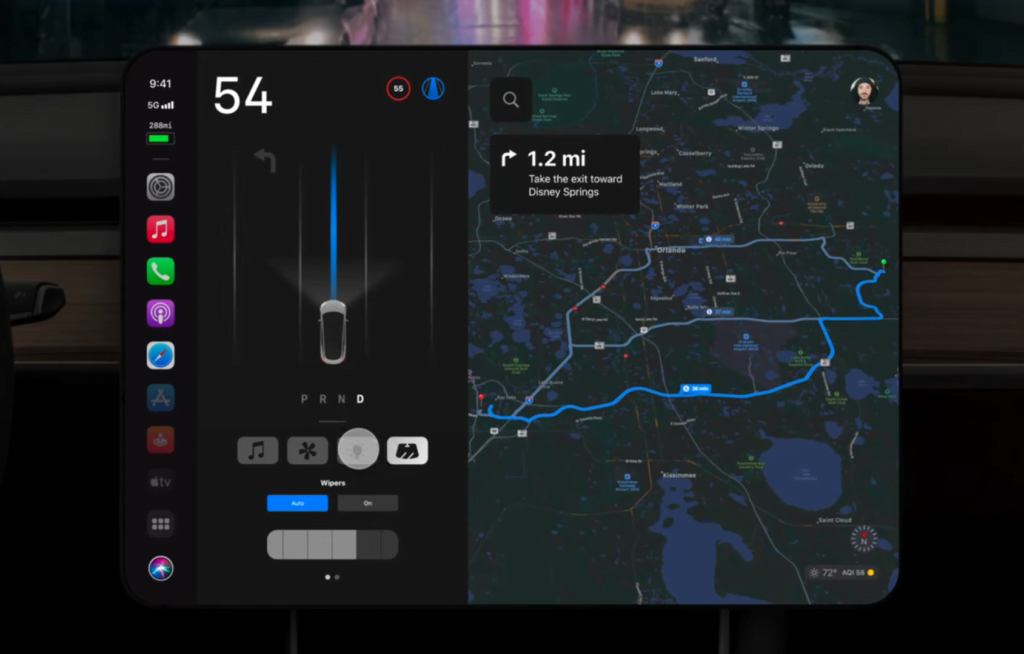 According to reliable insiders, the dialogue between smartphone giant Apple Inc. and auto manufacturers Hyundai and Kia for Apple’s ‘Project Titan’ has come to a standstill — reports Bloomberg.

BREAKING: Apple has held talks with Hyundai and Kia about building an electric vehicle, but those discussions paused recently. https://t.co/kLWIQx4Clf

The source further elaborated that Apple has been in conversation with other automakers for its first electric vehicle (EV) as well. A recent report by Nikkei said Apple was talking with multiple Japanese companies for parts and production.

It was previously reported that Apple and Hyundai planned to ink a final deal in March of 2021, but as of now, it appears that the latter’s Apple car dreams may be dwindling.

Earlier this year, a Hyundai representative said that “Apple is in discussion with a variety of global automakers, including Hyundai Motor”. Following this statement, Apple, infamous for keeping its projects under wraps, declined to comment.

Hyundai later recanted its statement and released an updated version that made no mention of the Cupertino, California based company.

Hyundai Motor Company is the largest shareholder of Kia Corporation, the South Korean automotive manufacturer, with a 33.88% stake.

The probability of discussions between the companies resuming remains uncertain. In case it does, Apple is more likely to partner with Kia as the company planned on investing $3.6 billion USD in Kia’s Georgia plant for ‘Project Titan’.

Apple’s engineers and designers are currently working on a drive system and designs. With the company working on the bare-bones, mass production is a ways away — giving Apple ample time to pick out a suitable auto industry partner for its first electric autonomous vehicle.

NIO founder, chairman, and CEO William Li said on Saturday that the electric vehicle (EV) maker is making good progress on its smartphone project and teased that the first model could launch within a year (via CnEVPost). Li said back in March that the company started looking into phone manufacturing after customers expressed interest in […]
Nehal Malik
22 hours ago