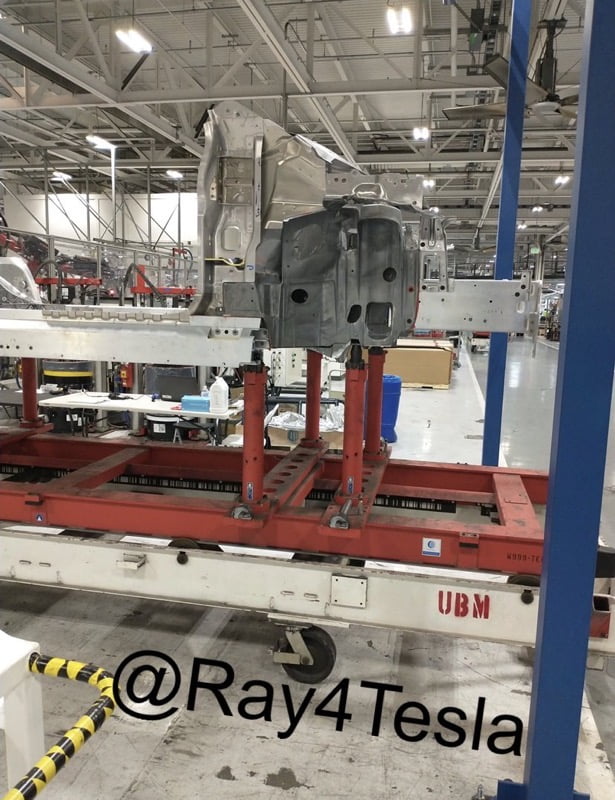 Tesla’s Fremont factory in California has four mega casting machines, made by the Idra Group in Italy.

According to @Ray4Tesla, we now have what appears to be the first look at one of four mega casting machines at Tesla’s Fremont factory.

“Thanks to my anonymous source, here is the 1st peek of one of the four mega castings for the front/rear underbodies at Fremont plant,” said Ray.

Here is a look at the inside of the front casting: 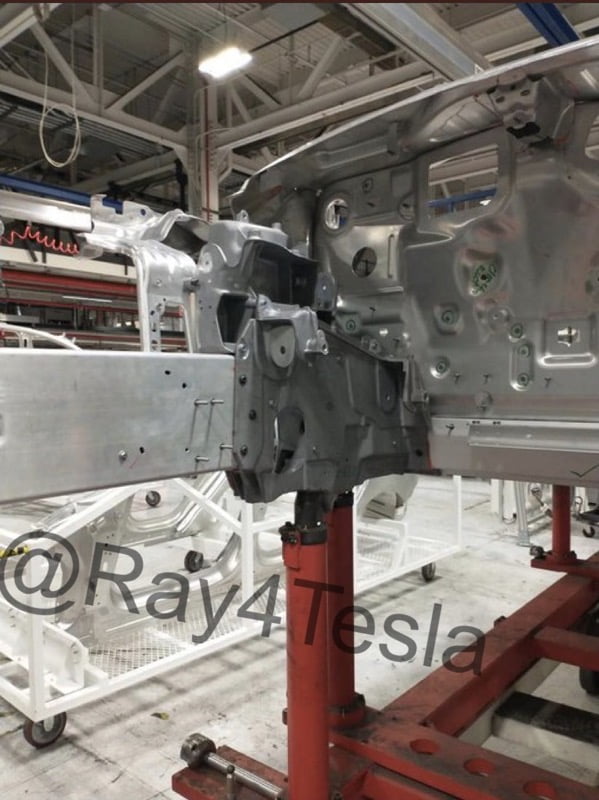 Ray’s source says what we’re looking at above are front/rear underbodies for the latest Model S and Model X refresh.

Earlier this month, Tesla teased a couple of videos of its presses at Fremont stamping Model Y body parts and Model 3 frunks.

The manufacturing process of these mammoth casting machines allows Tesla to scale up parts allowing for faster builds. Casting allows Tesla to use fewer parts, saving time and money.

Tesla already has casting machines at its Gigafactory in Shanghai, to help with Model Y production, to meet heavy demand for the SUV in China.

With Tesla’s AI Day coming up on Friday, many onlookers are wondering what special announcements and new updates the event could hold. After tweeting the AI Day 2022 poster on Wednesday, Tesla CEO Elon Musk shared a few more details about the event. @ElonMusk retweeted the Tesla AI Day 2022 poster, adding that the event […]
Peter McGuthrie
21 hours ago