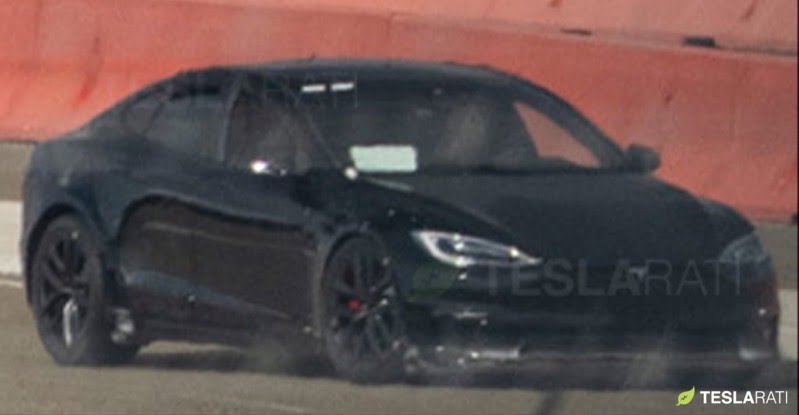 New photos have surfaced of what appears to be a refreshed Tesla Model S or the company’s Plaid version being tested on the track.

According to images shared by Teslarati, a Model S sporting design changes was seen at Tesla’s Fremont Test Track and on public roads.

Here are the changes seen on this Model S, according to Teslarati:

Also, the Model S touchscreen cannot be seen in the photos, suggesting the original design may remain, instead of the Model 3 and Model Y screen that sticks up from the dash.

While it’s unclear if this is a Model S ‘refresh’ or just the Plaid model in testing, the rear bumper design does not have a rear diffuser underneath, suggesting it may be a refresh instead. 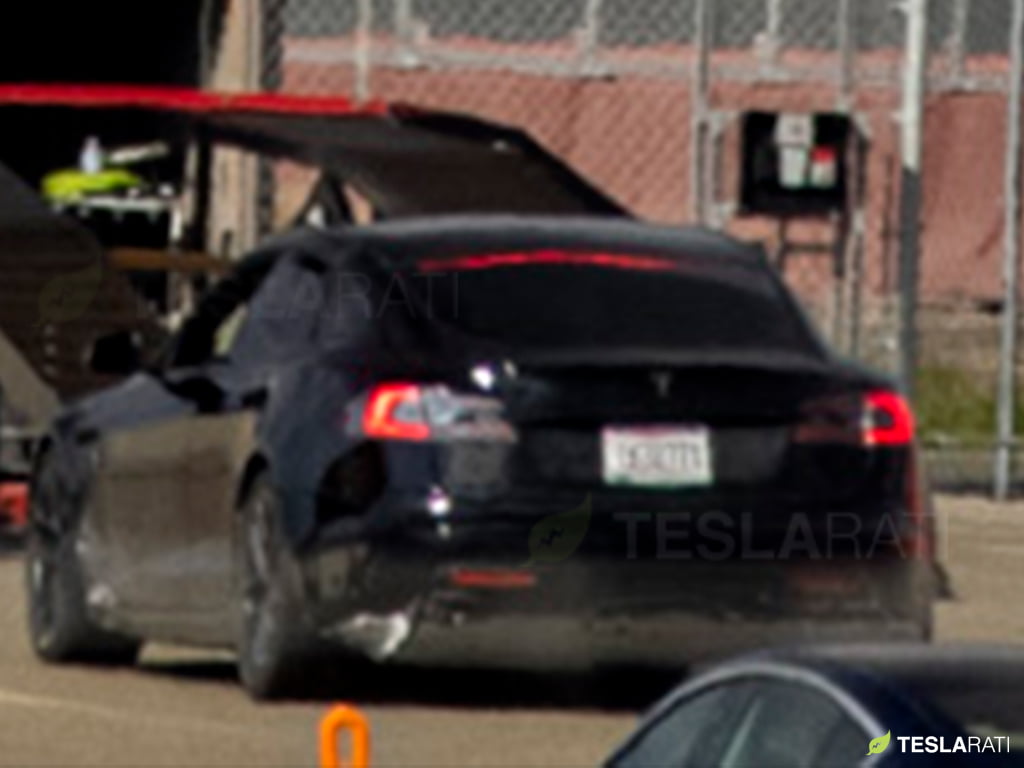 A video from The Kilowatts shows more photos of the Model S as well:

What do you think? Is this a Model S refresh or Plaid version? Rumours are Tesla may detail upcoming refresh details during its Q4 2020 earnings call.