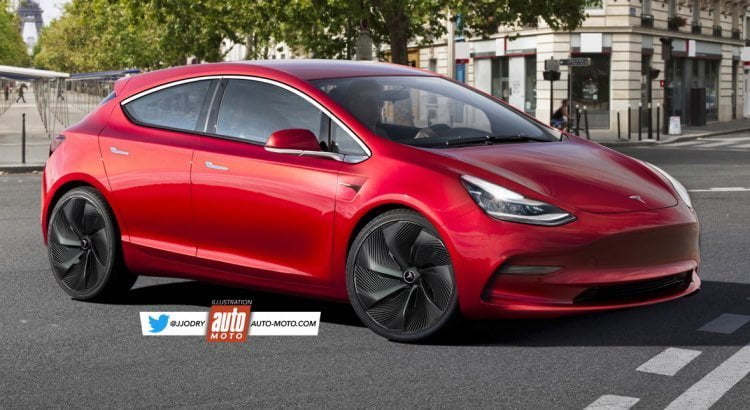 Could a cheaper Tesla be on the way sooner than expected? According to a Chinese media report on Sina, Tesla’s Gigafactory in Shanghai will reportedly produce this cheaper electric vehicle by 2020.

A Google Translation says the unnamed Tesla was approved in September 2020 and product verification is expected for March of 2021. The new Tesla will be cheaper than the Model 3, starting at roughly 160,000 yuan, or $24,700 USD.

Tesla GF3 to start producing 3rd model in 2022 earliest, #China media citing GF3 eco-assessment report.
The model that will reportedly be based on Model 3 chassis to cost ¥ 160K-200K. pic.twitter.com/hfBggv5ct9

Back in September 2020 at Tesla’s Battery Day event, Elon Musk announced it was planning a cheaper $25,000 car, coming in the next three years, or by 2023. In November, Musk said Gigafactory Berlin would design a new compact car for Europe. Now, it appears a smaller Tesla compact may emerge in China first, if the Chinese report is to be believed.

We’ve seen concepts of what a Tesla ‘Model 2’ might look like, just a smaller version of the Model 3.

If Tesla is able to mass-produce an affordable electric car, it would further increase the company’s lead in the market and lay a final stake into legacy automakers. Plus to debut first in the world’s largest car market in China? This cheaper Tesla will sell like hotcakes.