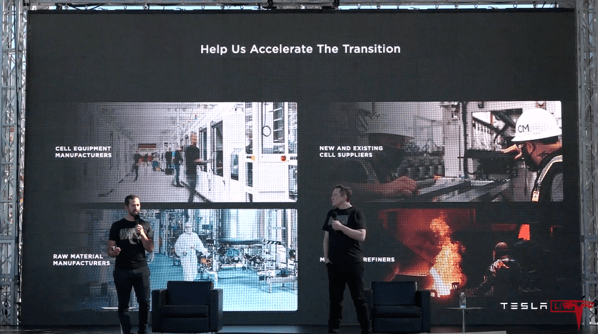 Tesla today announced it would halve the cost of producing batteries with new its new technology, while CEO Elon Musk also revealed a $25,000 passenger is forthcoming, fully autonomous and coming in three years.

During the Battery Day Q&A, Musk was asked what the $25,000 Tesla would be named, but said there was no name yet.