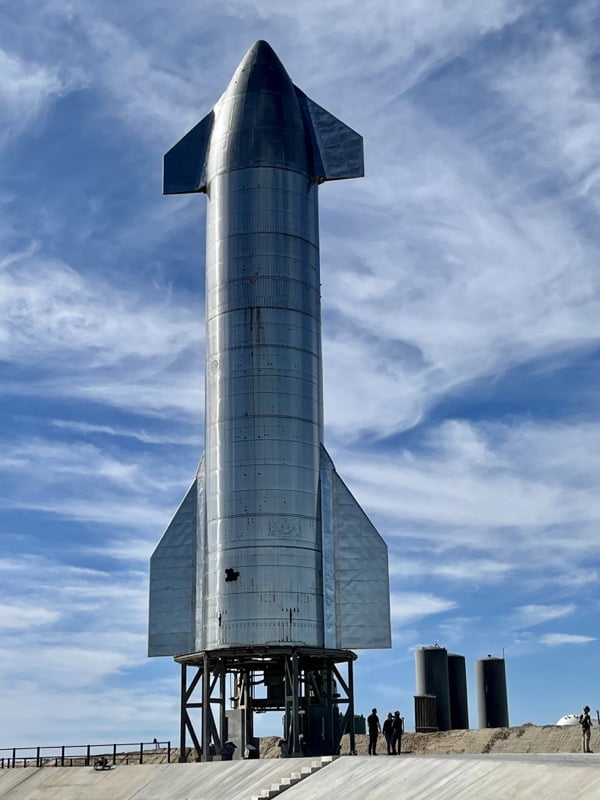 Last week, it was reported by CNBC Elon Musk had apparently told friends he was moving from California to Texas, in a move seen to lower the Tesla CEO’s personal tax bill.

Now, Bloomberg reports Musk had recently moved his private Musk Foundation to Austin, Texas, another sign the SpaceX CEO may be moving out of California.

“The foundation, which was based in California, created an entity in Austin over the summer. The two merged, according to a certificate of merger filed with the Texas Secretary of State in October that Musk signed. The surviving entity is located in the state capital’s downtown area,” reported Bloomberg on Monday.

The Musk Foundation’s basic website states it makes grants in support of:

There are growing ties for Musk in Texas. SpaceX has two facilities in the state, while a new Tesla assembly plant is currently under construction in Austin, the city where Musk apparently will relocate to. Giga Austin will build Tesla’s Model Y and the upcoming Cybertruck.

Musk is currently the world’s second-richest person, second to Amazon’s Jeff Bezos. The wealth accumulated by Musk is thanks to the astronomic rise of Tesla, as shares of the company have increased over 650% in 2020 alone. Musk’s stake in Tesla at 19% has resulted in paper wealth worth $145 billion.

On Monday, Musk shared a photo of himself on the ground in Boca Chica, Texas, next to the SpaceX Starship vehicle, set to take humans to Mars.

Out on the pad in South Texas pic.twitter.com/RcYOXXpTc2

Should Musk relocate to Texas, he would benefit from the 0% state income tax rate, versus 13.3% in California, which could result in over $18 billion in capital gains tax savings.

Tesla highlighted its accomplishment on Tuesday of opening Supercharger stations to non-Tesla electric vehicles (EVs) across 15 European countries, which it says is equal to about 50 percent of Supercharging stalls in all of Europe. The announcement was made from the new @Tesla_Europe Twitter account. The Supercharging network is now open to all EVs in […]
Peter McGuthrie
14 hours ago

Indonesian President Joko Widodo said he is “confident” Tesla will finalize an investment into a production facility in his country, according to a report on Tuesday from Reuters. President Jokowi, as he is colloquially referred to in Indonesia, also highlighted potential benefits such as tax breaks for the company or a concession to mine nickel. […]
Peter McGuthrie
15 hours ago

Tesla is looking to increase production output at its Gigafactory Shanghai in the next two months, to help meet the demand created by its recent price cuts, according to a source with knowledge of the plan and a planning memo seen by Reuters. The memo says that Giga Shanghai is targeting a weekly average output […]
Peter McGuthrie
15 hours ago