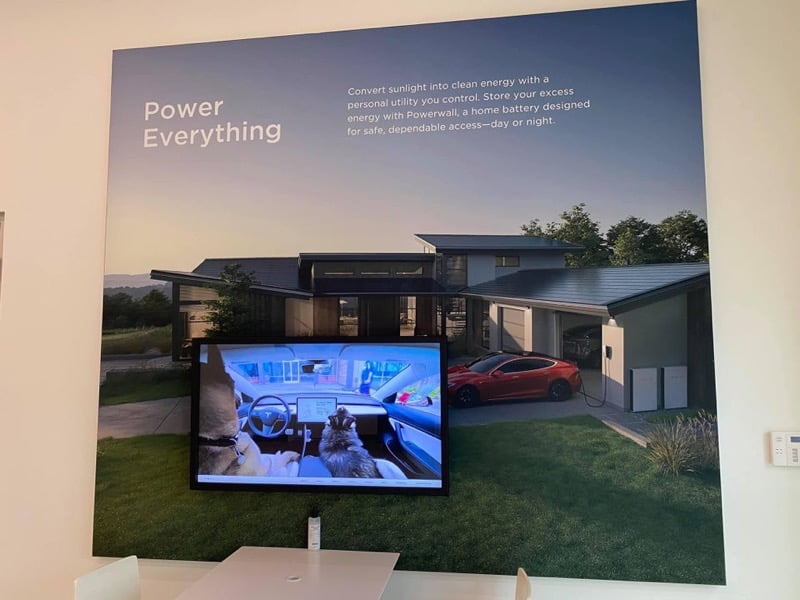 Tesla Tequila launched last week and quickly sold out, and now we’re finding out the liquor has been in front of our eyes all along.

Tesla showrooms with a picture of the company’s solar products have long had a bottle of Tesla Tequila hidden right in front of our eyes. But of course, eagle-eyed Tesla fans spotted the hidden bottle, placed inside the living room of the home pictured below—it’s visible in the window to the left of the front door (via Reddit): 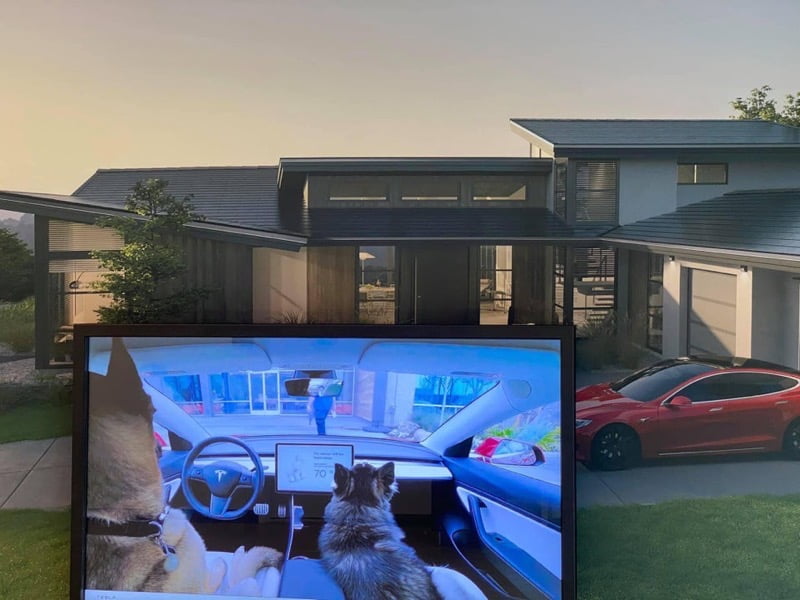 …zooming in closer and there it is, a bottle of Tesla Tequila in all its glory: 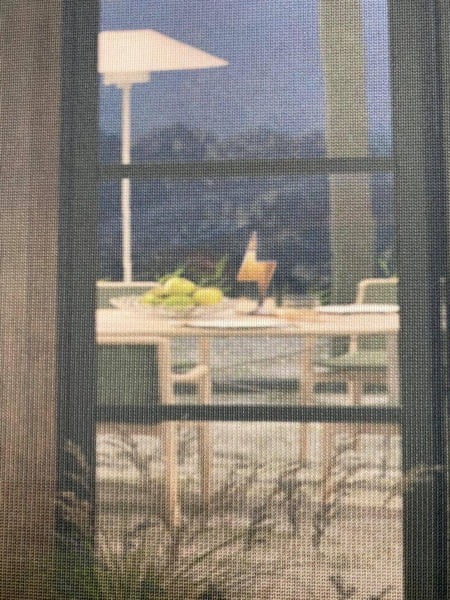 “I forgot we had dropped that in there…can’t believe you guys found it, good eye!”, said Verdura.

I forgot we had dropped that in there ? can’t believe you guys found it, good eye!

Here’s a link to the original Tesla image that does not have a picture of Tesla Tequila…looks like the company added it in with Photoshop after the fact.

Tesla Tequila started as an April Fool’s joke by Elon Musk back in 2018. Earlier this summer, Musk said his tequila was “coming soon” and it finally launched last week—at the cool price of $250 USD per bottle. Oh yeah, it sold out hours later, naturally.

Click here to see pictures of Tesla Tequila in all its glory. If you recently ordered Tesla Tequila, you’ll see a charge on your credit card from speakeasyco.com, the company Tesla worked with to cover payment and shipping of the liquor.