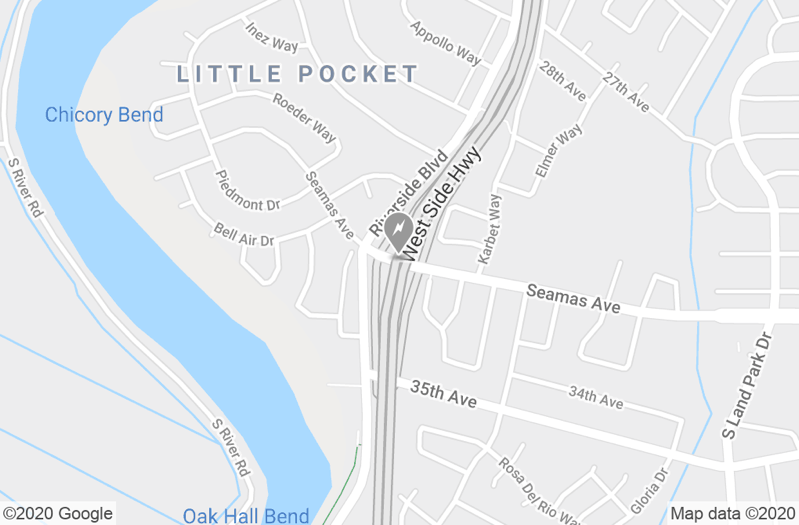 Tesla’s latest Supercharger has opened in south Sacramento, located in the parking lot of the new Raley’s, at 4700 Freeport Blvd, in California.

This latest Supercharger has 8 charging stalls, capable of up to 250 kW charging rates, as they are the latest V3 chargers.

After being planned and in development since last fall, the Tesla Supercharger in south Sacramento went online yesterday, as confirmed by TMC forum member ‘dbfish’ (via Supercharge.info) who shared a screenshot of their Model 3 charging. The location is close to both I-5 and Highway 99. 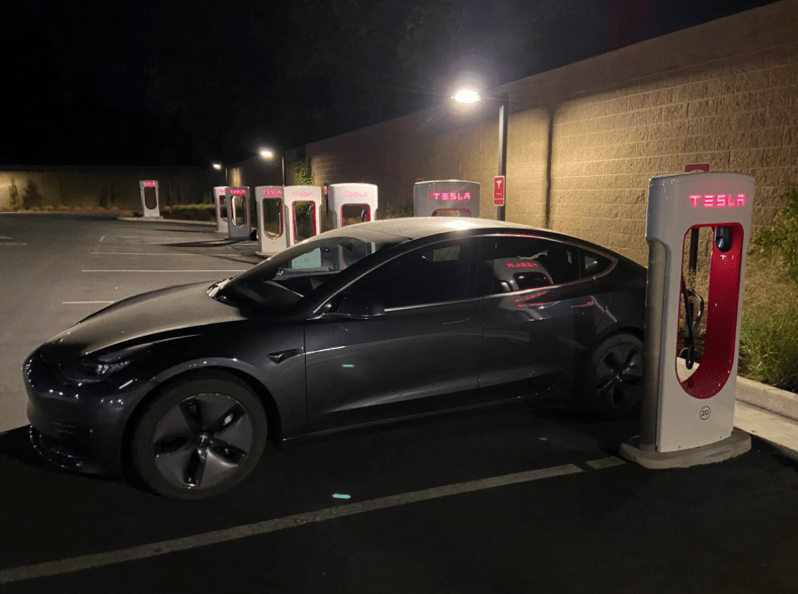 Tesla has not updated its website to indicate the new Supercharger in Sacramento is online, but that should happen shortly. There are three other Superchargers in Sacramento (N. Freeway Blvd; Granite Drive; Arden Way) and this addition makes four.