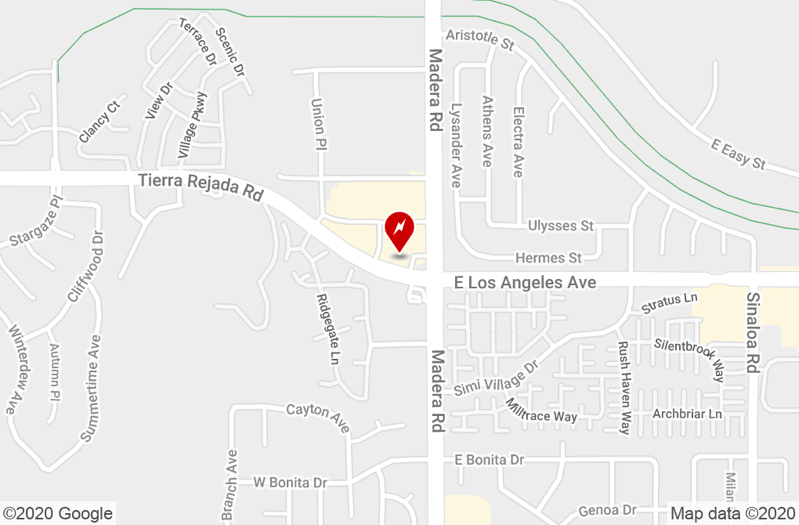 After being announced as the site of a future Tesla Supercharger back in December 2017, the Simi Valley Supercharger at Target in California is now live (via Supercharge.info).

The Tesla Supercharger at Simi Valley Target opened on Wednesday, September 23, more than three years after news of the charging site was discovered. The location for this Supercharger is 51 Tierra Rejada Road, Simi Valley, California.

Users on the TMC forums confirmed the 12 stalls are indeed V3 Tesla Superchargers, capable of up to 250 kW charging rates. Simi Valley is located about 40 miles from downtown Los Angeles.

Below is an image of the Simi Valley Supercharger via ‘jimtesla’: 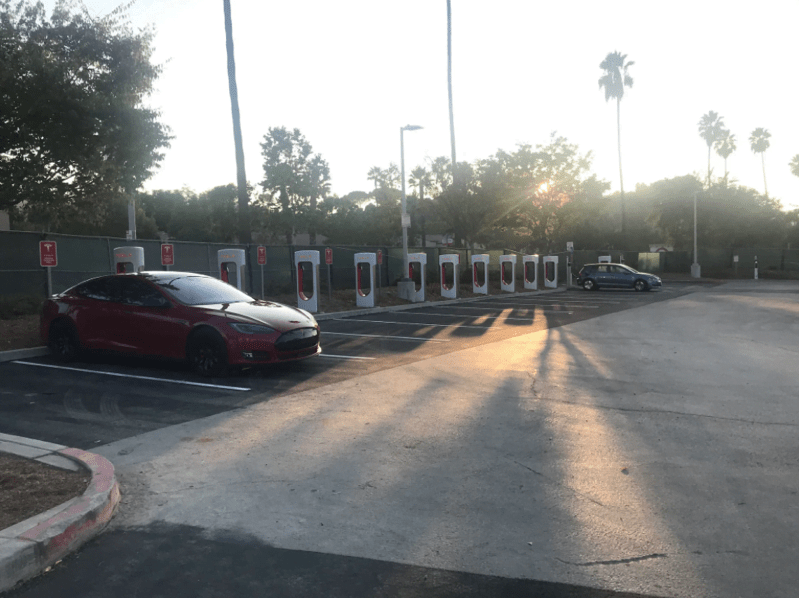 Earlier this summer, it was discovered Tesla had inked an agreement with retailer Target to build Superchargers in the parking lots of over 40 locations nationwide.

Tesla continues to expand its Superchargers in California. Earlier this week, a permit confirmed 20 V3 stalls were coming to Pasadena, which would include specific stalls for the company’s upcoming Cybertruck.

You Can Now Buy Tesla’s Model Y Acceleration Boost for $2,000