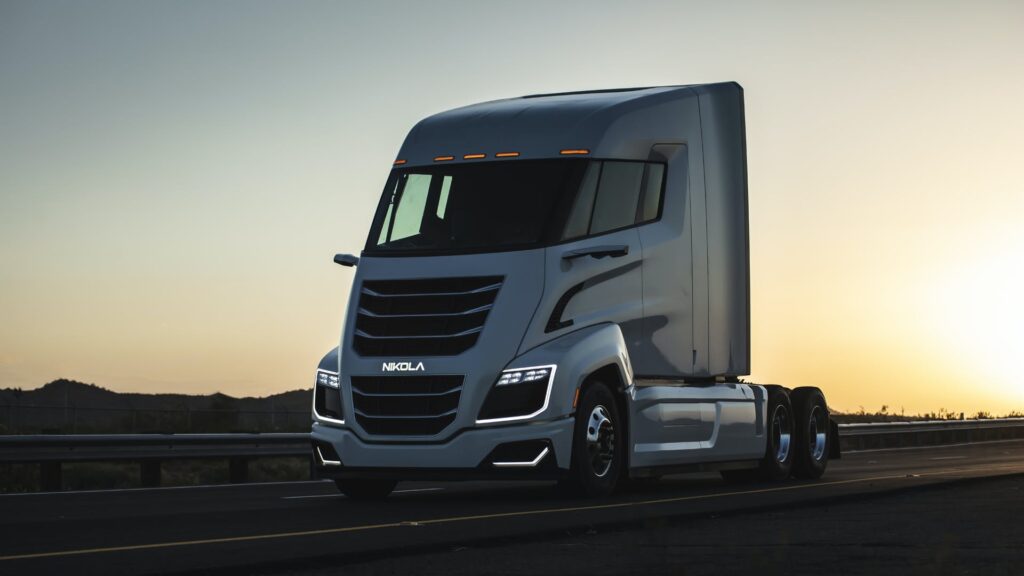 Update: Nikola founder Trevor Milton has announced he has resigned, sharing a note on Twitter at 11:21pm on late Sunday evening:

Some big news on Sunday night, if indeed true. According to Freight Waves, the site reports Nikola founder Trevor Milton has apparently resigned:

Sources close to the embattled fuel cell truck manufacturer are reporting that founder Trevor Milton has resigned as Executive Chairman of Nikola Motors (NASDAQ: NKLA) and has departed the company effective immediately.

He will remain as one of the company’s largest shareholders, but will not have a say in how the company is managed going forward. Sources tell FreightWaves that the decision was Milton’s, in an effort to protect the company and his investment. Milton owns approximately 82 million shares or 20% of the company, worth about $2.8 billion dollars.

No word on a second confirmation of whether or not this is true. Nikola was caught in controversy after it was discovered its semi-truck demo was just rolling down a hill and not actually driving on its own, in a product promo video.

Freight Waves says Milton gets to keep his 20% of the company, with shares worth a staggering $2.8 billion dollars, roughly speaking.

Normally a busy Twitter account, Milton has been quiet, with his last tweet coming on September 14, used to respond to a “false and misleading short seller report.”

Someone has already edited Milton’s Wikipedia page to note he resigned on September 20, 2020.

If this is indeed true, keep an eye on Nikola’s shares tomorrow morning. As of writing, after-hours trading shows the company is down 0.70%.

We think this is just the beginning. $NKLAhttps://t.co/vAJYzCCHlB

Sources close to Nikola tell us that a press release announcing Mr. Milton's resignation will be released in the morning.@nikolatrevor @nikolamotor @JasonRoycht can anyone confirm or deny?

Another state is targeting a major shift to electric vehicles (EVs) by the mid-2030s, following California’s mandate on going emission-free. New York Governor Kathy Hochul (D) said on Thursday that the state will need to shift to selling only zero-emission vehicles by 2035, as reported by The Hill. “We’re really putting our foot down on […]
Peter McGuthrie
42 mins ago