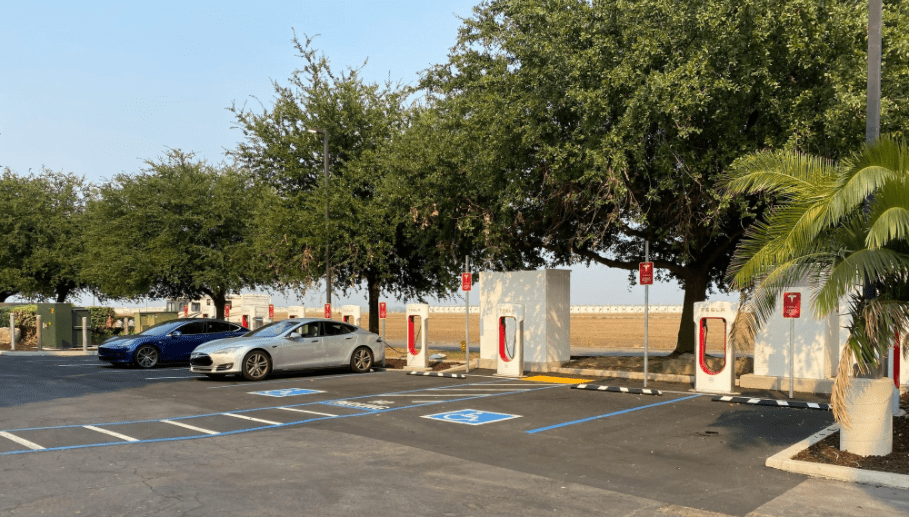 Tesla has been working hard in 2020 to gain a competitive advantage by installing new Supercharger stations. The growth of their Supercharger infrastructure makes it easier for Tesla drivers to recharge their vehicles and alleviates concerns about vehicle range. This year, they have surpassed 17,000 total charging stalls worldwide, according to Tesla’s website.

As of August 29, 2020, the most recent addition to the network opened on Speno Drive in Patterson, California. This location is now being shown on the Tesla Supercharger app, making it easy for Tesla drivers to find with just a few clicks on their smartphone.

The station features 8 stalls with 120 kilowatt charging capability and is located just off of Interstate Highway 5, although further investigation by members on the TMC forums cite these may actually be V3 Superchargers capable of up to 250 kW charging rates. 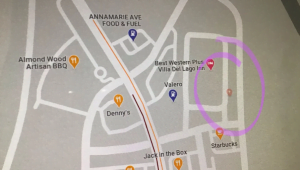 Interestingly, this location seemed to spring up out of nowhere. As Tesla Motors Club forum user Fiver put it, the Supercharger station was “fully installed and activated along a major highway with no one finding a permit or noticing the construction.”

Tesla is not showing any signs that they plan to slow down the expansion on their Supercharger network. Tesla CEO Elon Musk said he plans to cover “95% to 100% of the population in all active markets.”

Yesterday, it was discovered Tesla has a partnership with retail giant Target to install Superchargers in parking lots of the latter, at over 40 locations across the United States.