According to images shared by Steven S. within a Tesla Model Y group on Facebook, the owner detailed his Model Y Performance with added Performance Upgrade delivery experience, at the Marina Del Rey delivery centre in California. This upgraded variant of the Tesla Model Y includes 21’’ Überturbine Wheels and performance brakes. 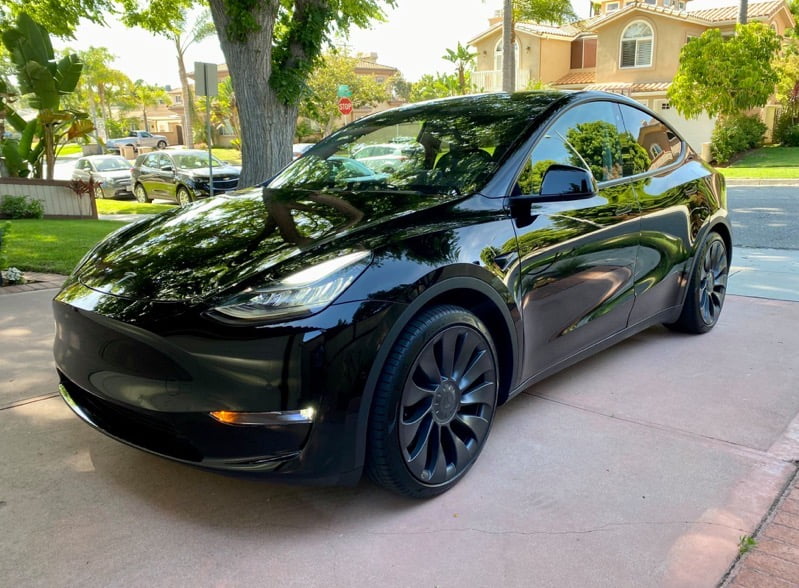 Early builds of Tesla’s Model Y has been criticized by some owners, with some rejecting deliveries over defects and other quality control issues.

“I pointed out two items that I was not pleased with but not enough to reject the car: frunk and charger door fitment about which I’ve seen several posts in various forums. Anthony said he believed Tesla would repair them if we made a service call soon. All in all, the delivery process was a good experience,” said Steven. 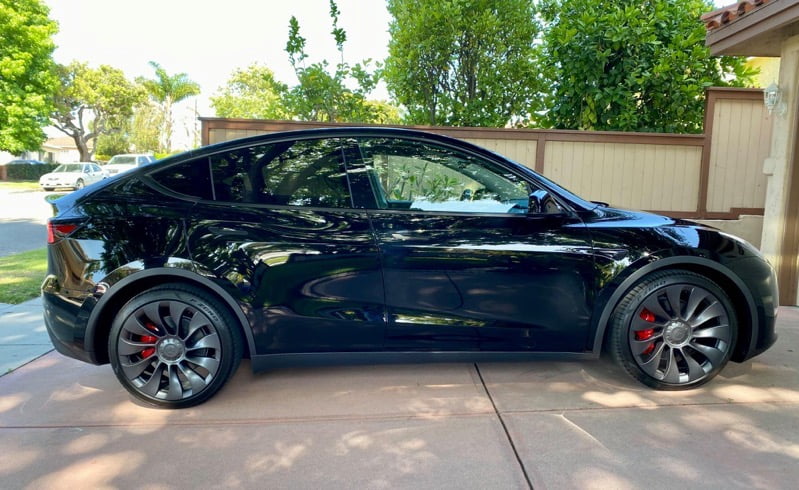 According to Steven, he added he was close to rejecting the delivery, “but the issues with this car compared to many others I had seen appeared to be correctable and relatively minor. I was surprised to see the paint job was well done.” 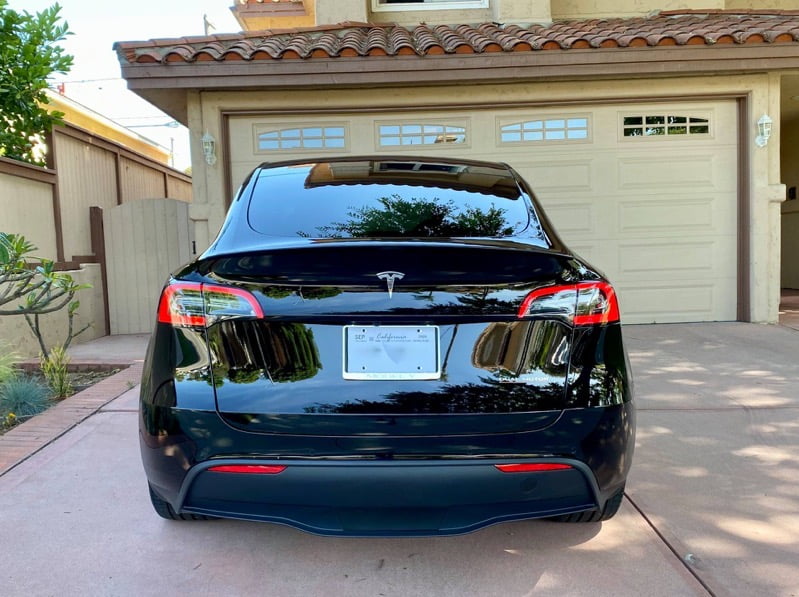 The first Model Y deliveries hit the United States in March and Canada last week and more continue to be delivered to owners.

Taiwan-based Tesla customers can now appreciate the long-awaited Model Y SUV, as reported on Twitter this week. Tesla opened Model Y reservations in Taiwan on Thursday, as spotted by customer @Michael Hsu. In a post, Hsu noted that the made-in-Germany Model Y units with CCS2 plugs would begin delivering in Q4, also adding that he’ll […]
Peter McGuthrie
5 days ago