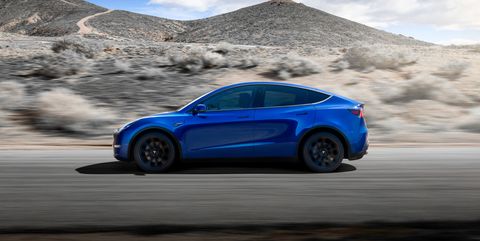 With what appears to be the first Tesla Model Y already delivered in Canada to an owner in Vancouver, British Columbia, more signs are here deliveries are ramping up and are soon imminent for other reservations.

According to members on the TMC forums, Tesla has started assigning vehicle identification numbers (VINs). One user named ‘jd007’ in Montreal, Quebec, explained Tesla called them and said their VIN was on hand and would be sent via email. The schedule for this user’s Model Y order is delivery from June 17-23.

Another user in Montreal, ‘bastien974’, also received their Model Y VIN, which starts with 5YJ.

Tesla also told another member, ‘Poncherelly’, VINs would not be assigned until users fill out their registration, trade-in and specifically payment details, such as agreeing to financing and waiting for the latter to be approved.

Have you been assigned your Model Y VIN in Canada? Let us know if you have and where you are located in the comments.