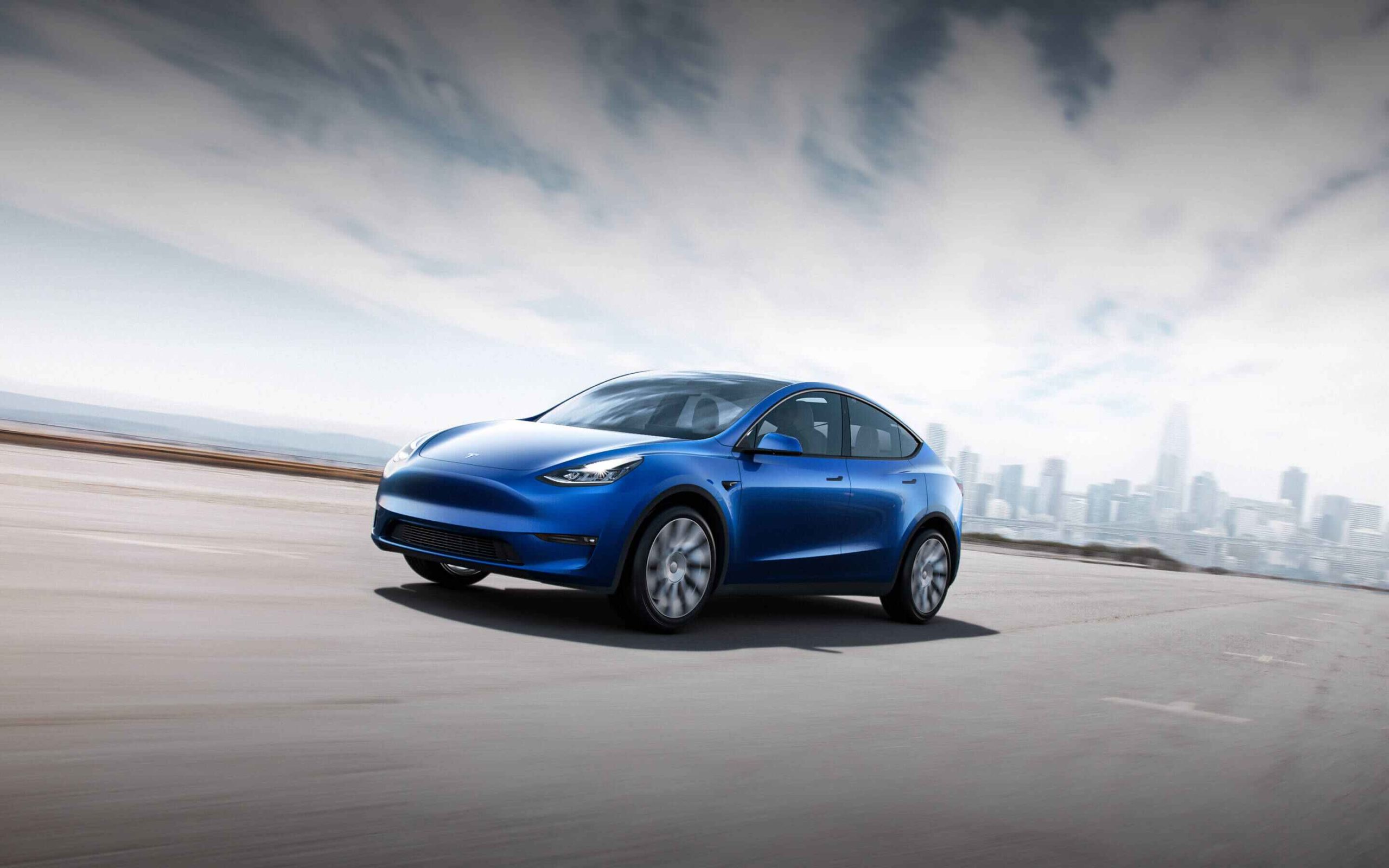 Tesla today revealed its vehicle production numbers for Q1 2020 and they were pretty impressive, according to the company.

The electric automaker said in a press release, “In the first quarter, we produced almost 103,000 vehicles and delivered approximately 88,400 vehicles. This is our best ever first quarter performance.”

Below is the breakdown of vehicles made and delivered:

The company’s newest Model Y was delivered ahead of schedule in March, after production started in January.

Even in this health climate, Tesla said “additionally, our Shanghai factory continued to achieve record levels of production, despite significant setbacks.”

“Our delivery count should be viewed as slightly conservative, as we only count a car as delivered if it is transferred to the customer and all paperwork is correct. Final numbers could vary by up to 0.5% or more,” said Tesla.