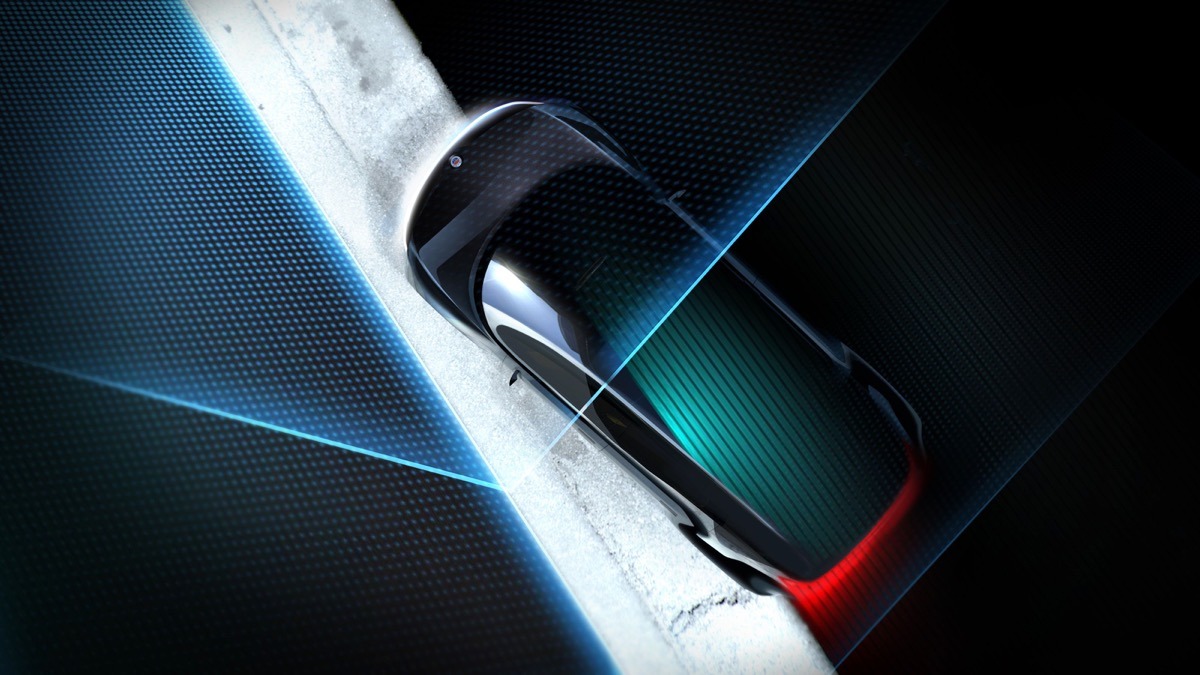 As Fisker prepares to start producing the Ocean electric vehicle (EV) for reservation holders later this year, the company has said it plans to begin taking reservations for another more affordable EV. Fisker will open reservations for its second EV, set to be a five-passenger vehicle aimed at young buyers, starting at a price of […]
Peter McGuthrie
8 months ago 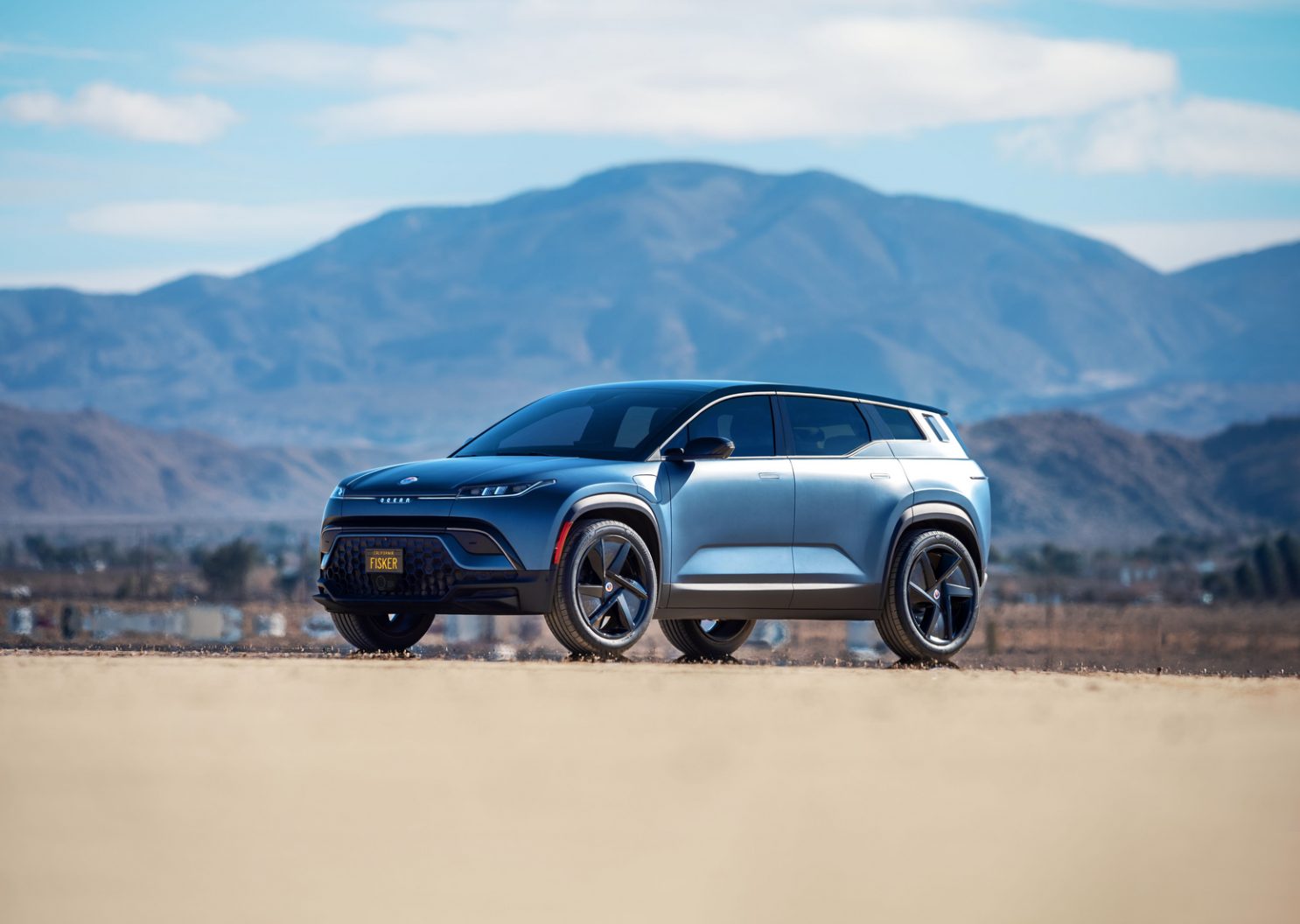 Electric vehicle (EV) competition is now increasing more than ever, with Fisker set to debut its new electric SUV by the end of the month. Fisker will debut the Ocean electric SUV at the upcoming Mobile World Congress in Barcelona, Spain, said the company on Friday. The conference is set to run from February 28 […]
Peter McGuthrie
8 months ago 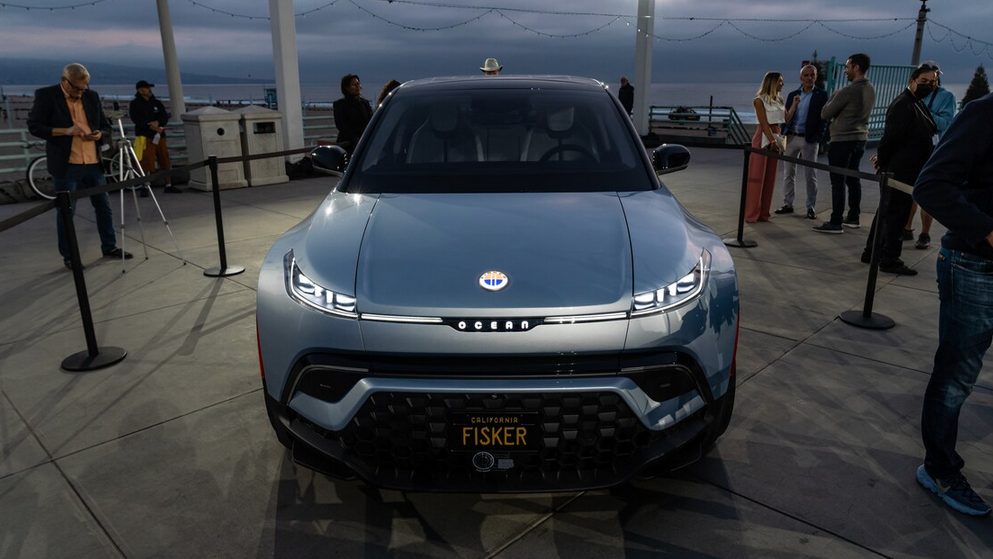 Motortrend shared its first look at the 2023 Fisker Ocean electric SUV on Wednesday, as the latter debuted at the Los Angeles Auto Show for the very first time. Fisker, who has partnered with Foxconn, was created by ex-BMW car designer Henrik Fisker, with the five-passenger Ocean SUV set to be the company’s first EV […]
Peter McGuthrie
11 months ago