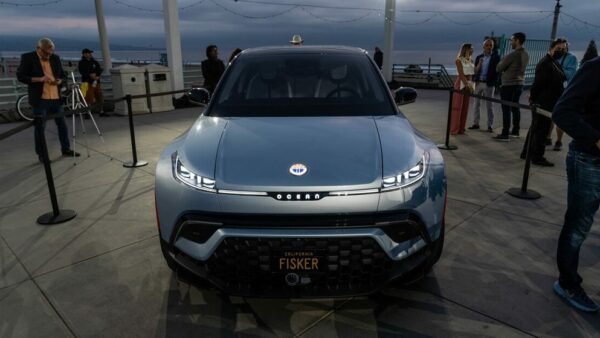 Motortrend shared its first look at the 2023 Fisker Ocean electric SUV on Wednesday, as the latter debuted at the Los Angeles Auto Show for the very first time.

Fisker, who has partnered with Foxconn, was created by ex-BMW car designer Henrik Fisker, with the five-passenger Ocean SUV set to be the company’s first EV release. 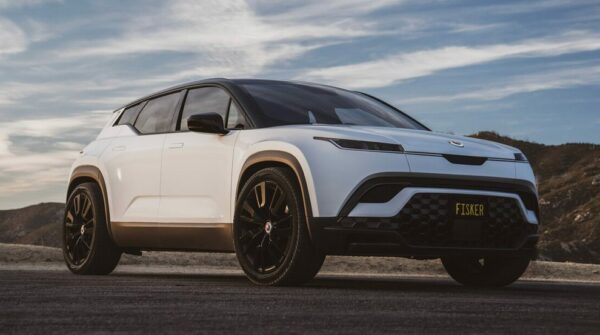 The Ocean’s exterior has a wheelbase of 115 inches, similar in overall size to a Tesla Model Y. The vehicle also houses up to five passengers and features a sleek, vegan-based interior cabin made from a number of recycled plastics, clothes and rubber. 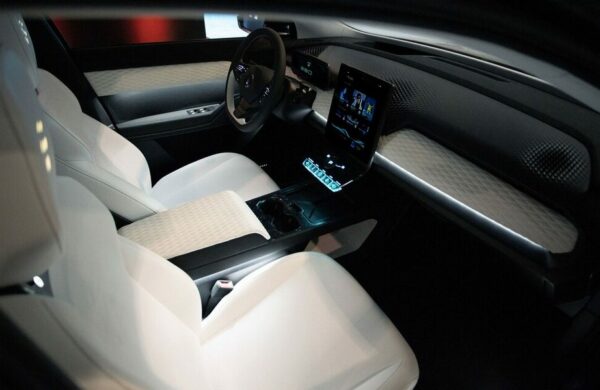 The Fisker Ocean’s 17.1-inch screen can rotate to “Hollywood mode” when the crossover is in park — such as during a charging session. #LAAutoShow pic.twitter.com/FSuG37rooo

You can see Motortrend’s full sneak peek of the Fisker Ocean debut at the LA Auto Show below, ahead of the electric SUV’s release next year.

Another state is targeting a major shift to electric vehicles (EVs) by the mid-2030s, following California’s mandate on going emission-free. New York Governor Kathy Hochul (D) said on Thursday that the state will need to shift to selling only zero-emission vehicles by 2035, as reported by The Hill. “We’re really putting our foot down on […]
Peter McGuthrie
8 hours ago

BC Hydro, the utility for British Columbia, Canada, sent an update to customers on Thursday detailing the latest electric vehicle charging station updates. As for new sites, BC Hydro says, “we recently completed two new sites: Duncan (up to 100kW charging) and McLeod Lake. Next up is a station currently under construction in Kitimat.” Existing site updates include […]
Sarah Lee-Jones
9 hours ago