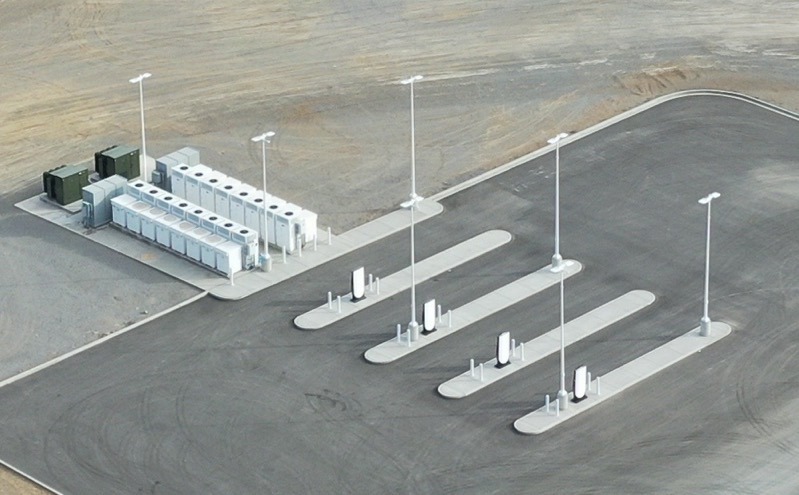 Tesla has been busy at work at its Gigafactory in Nevada and has now completed an installation of four Semi Megachargers.  These high-powered chargers can charge up to 1.5 megawatts (MW) and the progress of their construction has been followed closely, according to new images shared by @SawyerMerritt. According to Merritt’s observations, roughly 210 Tesla […]
Sarah Lee-Jones
10 months ago 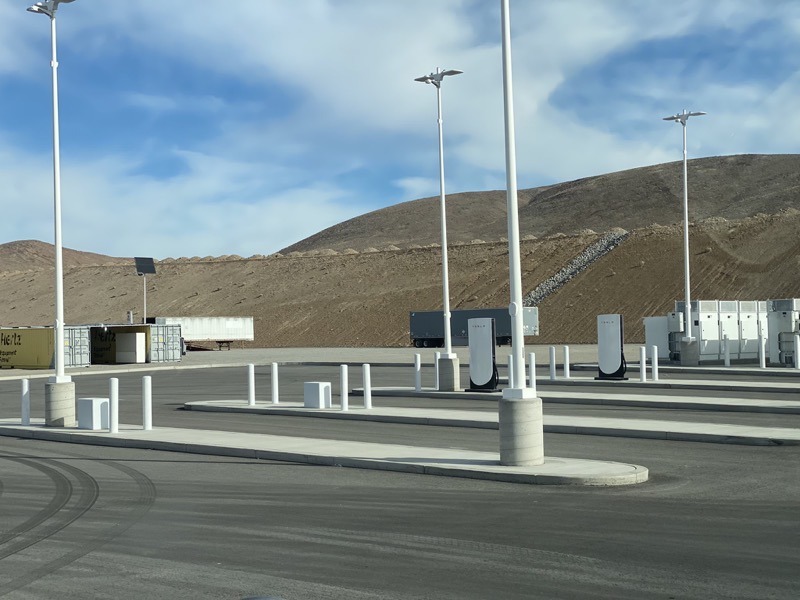 We’ve been tracking the installation of Tesla’s Megachargers at Giga Nevada for the past couple of months, and now they have been installed and are apparently working, according to new images shared by @SawyerMerritt. Megachargers are higher-powered versions of the company’s Superchargers made for Tesla’s Semi truck, which was seen spotted at Gigafactory Nevada last […]
Sarah Lee-Jones
12 months ago 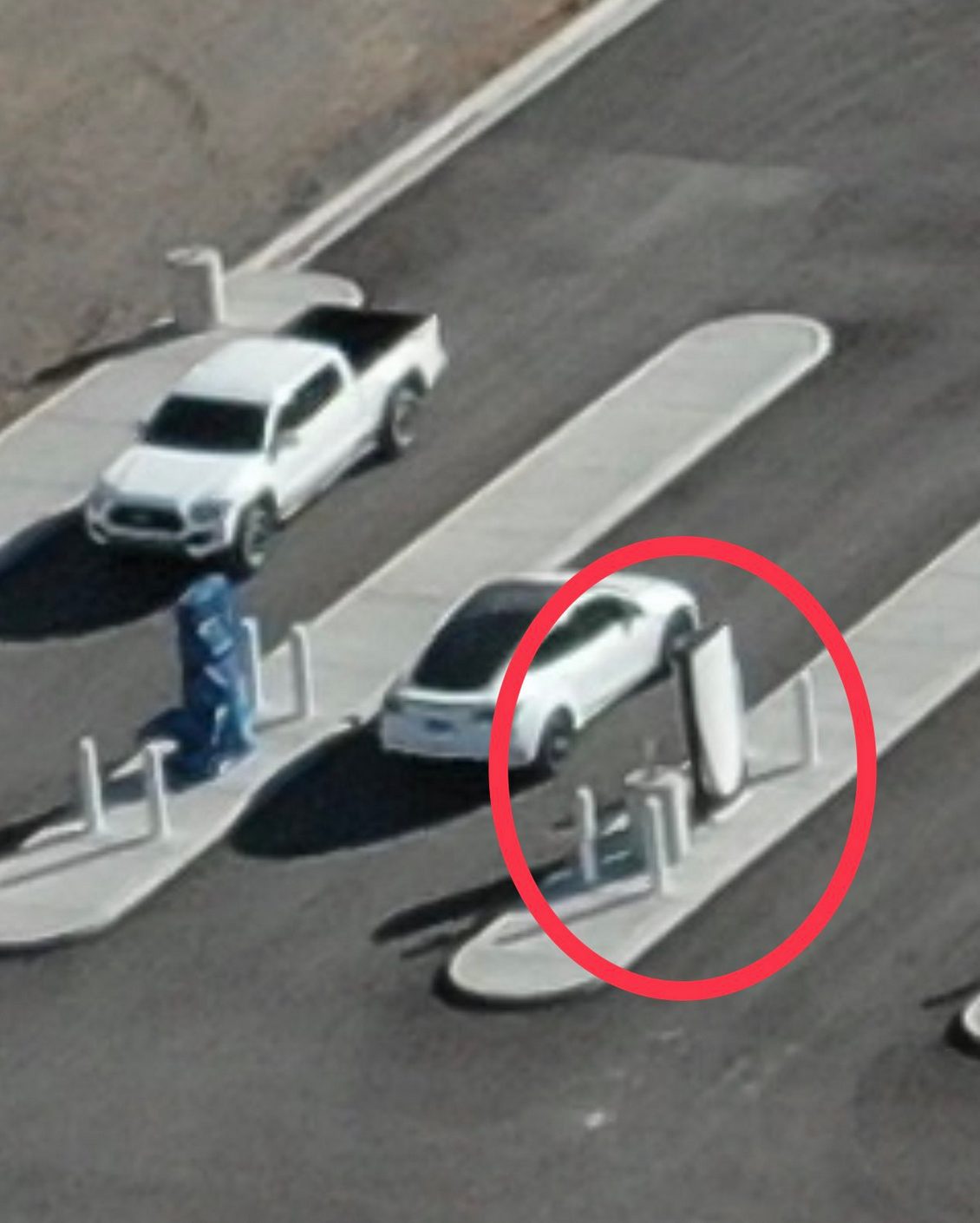 Following our first look at Tesla’s Gigafactory Nevada Semi Megachargers last month, another source has captured some different perspectives of the semi-truck charging fast-charger, along with some overhead video shots of the factory itself. @Sawyer Merritt shared a first look at the Tesla Semi Megacharger at the company’s Gigafactory Nevada location on Monday, including photos […]
Peter McGuthrie
1 year ago