Hyundai IONIQ 5 and Kia EV6 May Roll Off When Parked, Says U.S. Recall

Hyundai and Kia have issued recalls for their recently launched all-electric crossovers, the IONIQ 5 and the EV6, respectively, in the U.S. over a software issue that can disengage the parking brake and cause the car to just roll away — reports InsideEVs. The recalls, titled “Vehicle Rollaway from Software Error,” explain that a software […]
Nehal Malik
4 months ago 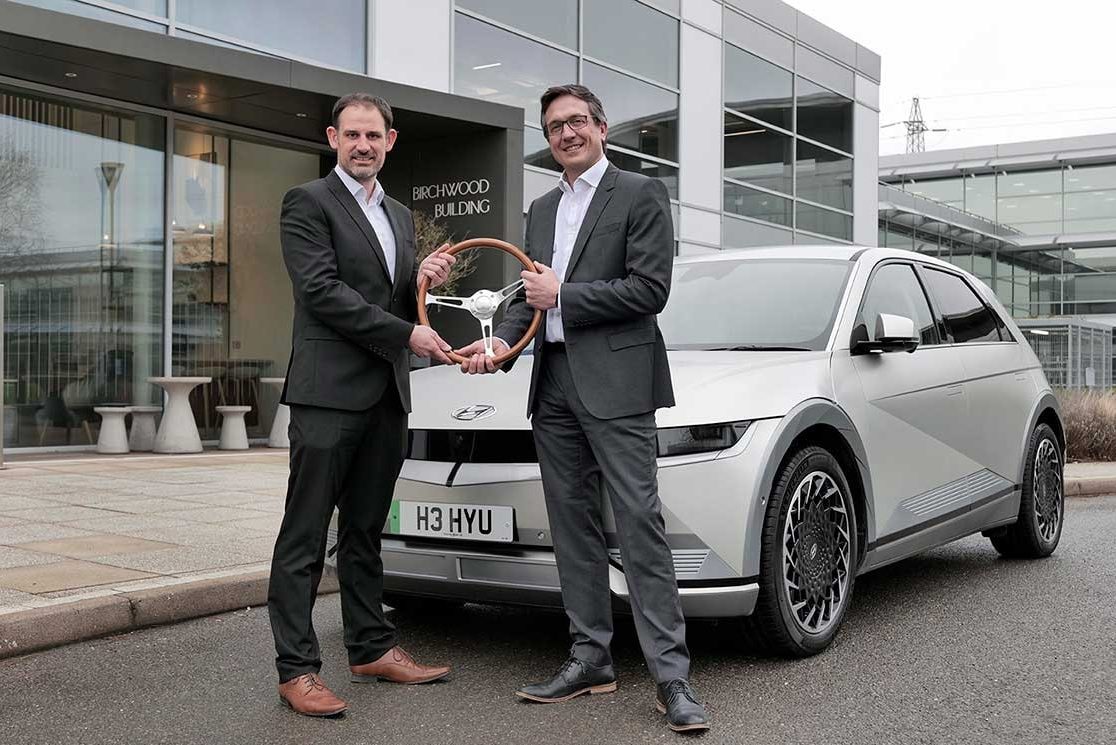 The Hyundai IONIQ 5 was awarded the UK’s Car of the Year, in addition to being named the Best Family Car, according to a press release from the automaker. Hyundai’s award was chosen by a panel of 29 judges throughout the British automotive industry, with Editor and Managing Director of the UK Car of the […]
Peter McGuthrie
7 months ago 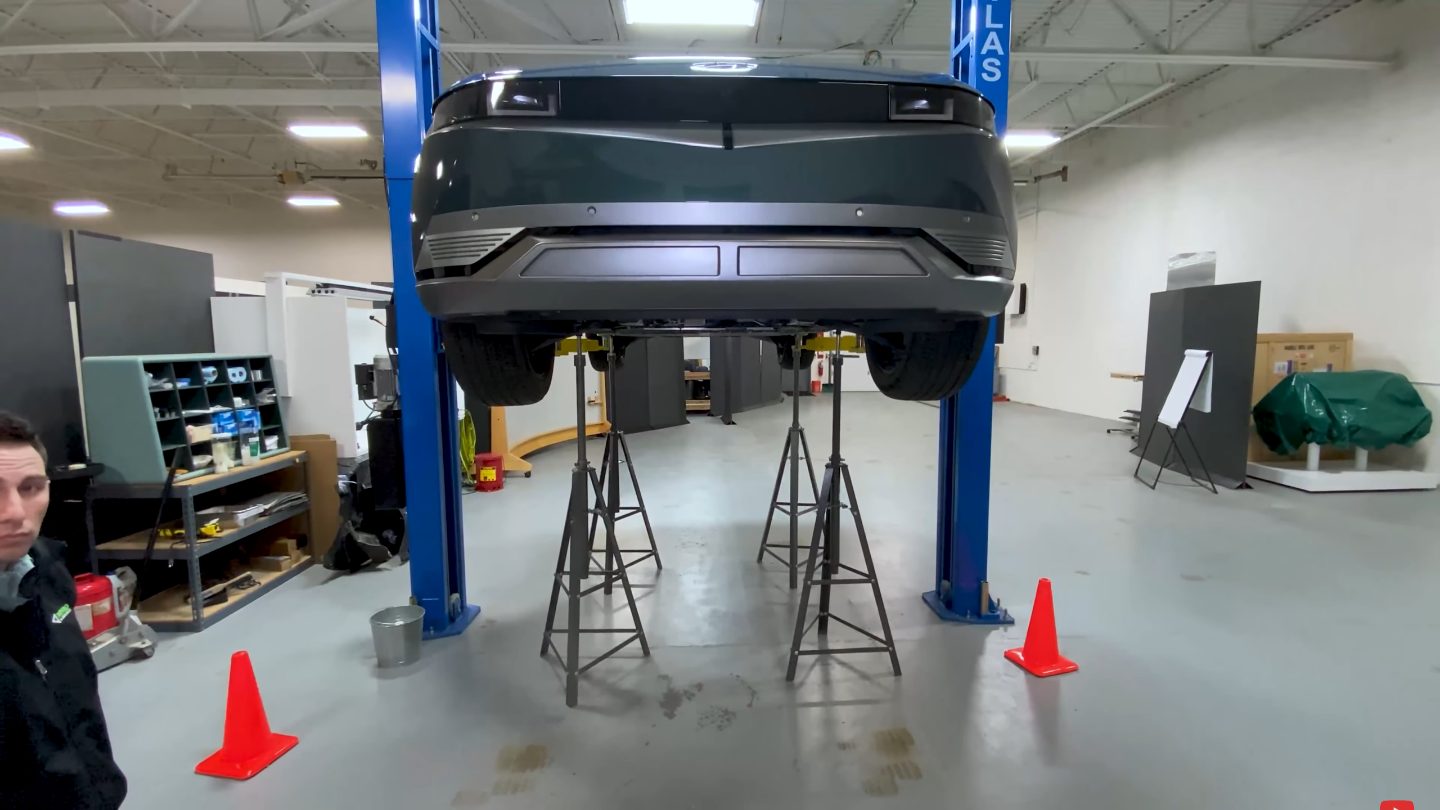 While “Teardown Titan” Sandy Munro focuses his efforts on tearing down the Tesla Model S Plaid one component at a time, his associates at Munro Live pivoted to the Hyundai IONIQ 5 for a recent video. Munro shared a quick review of the IONIQ 5 last month, and his team now walks us through the […]
Nehal Malik
7 months ago 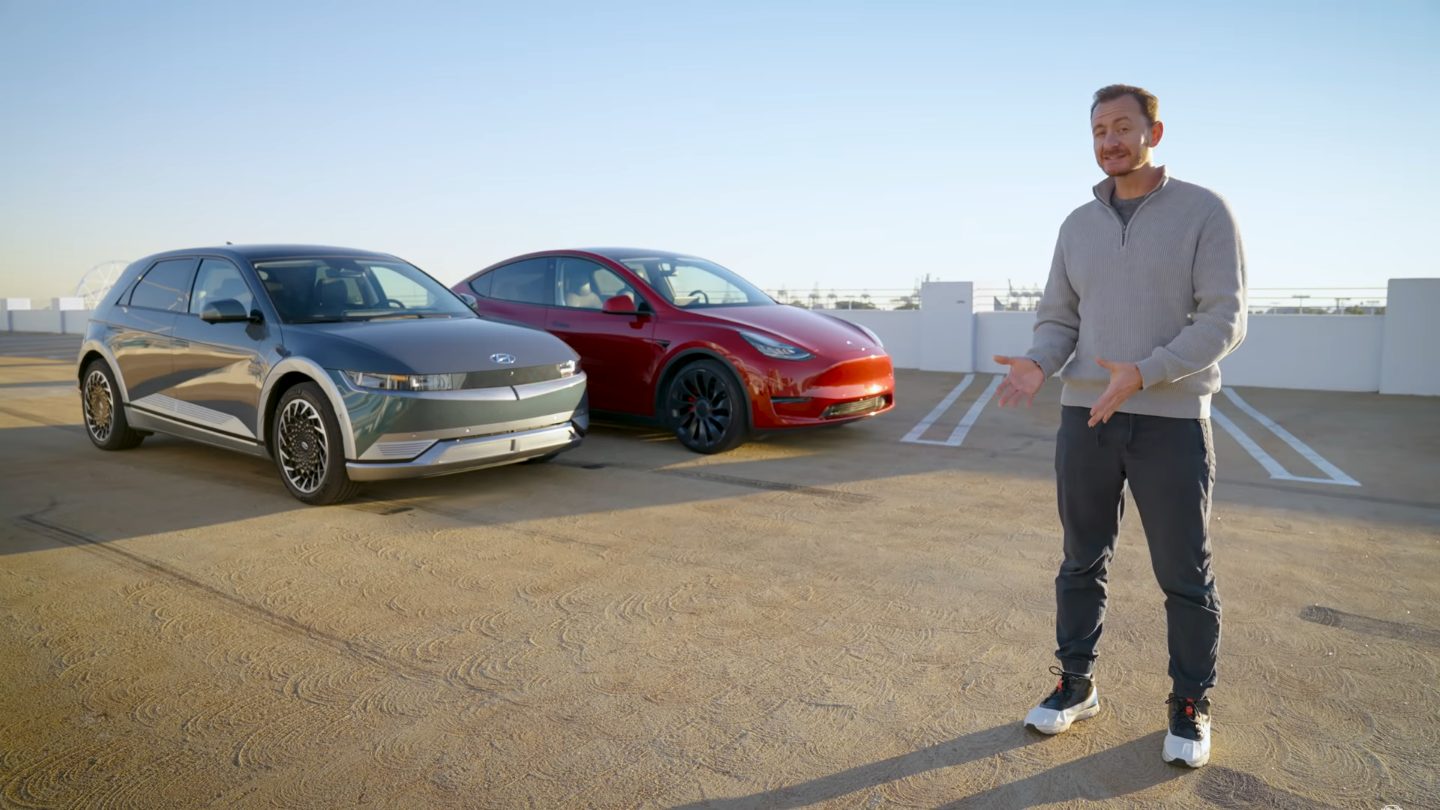 In a recently published YouTube video, automotive inventory and information resource Edmunds compares the Tesla Model Y Performance — the higher-powered trim of the gold standard for all-electric crossovers, against Hyundai’s latest e-CUV — the IONIQ 5. The host noted at the very beginning of the video that this is “not an apples-to-apples comparison” between […]
Nehal Malik
8 months ago 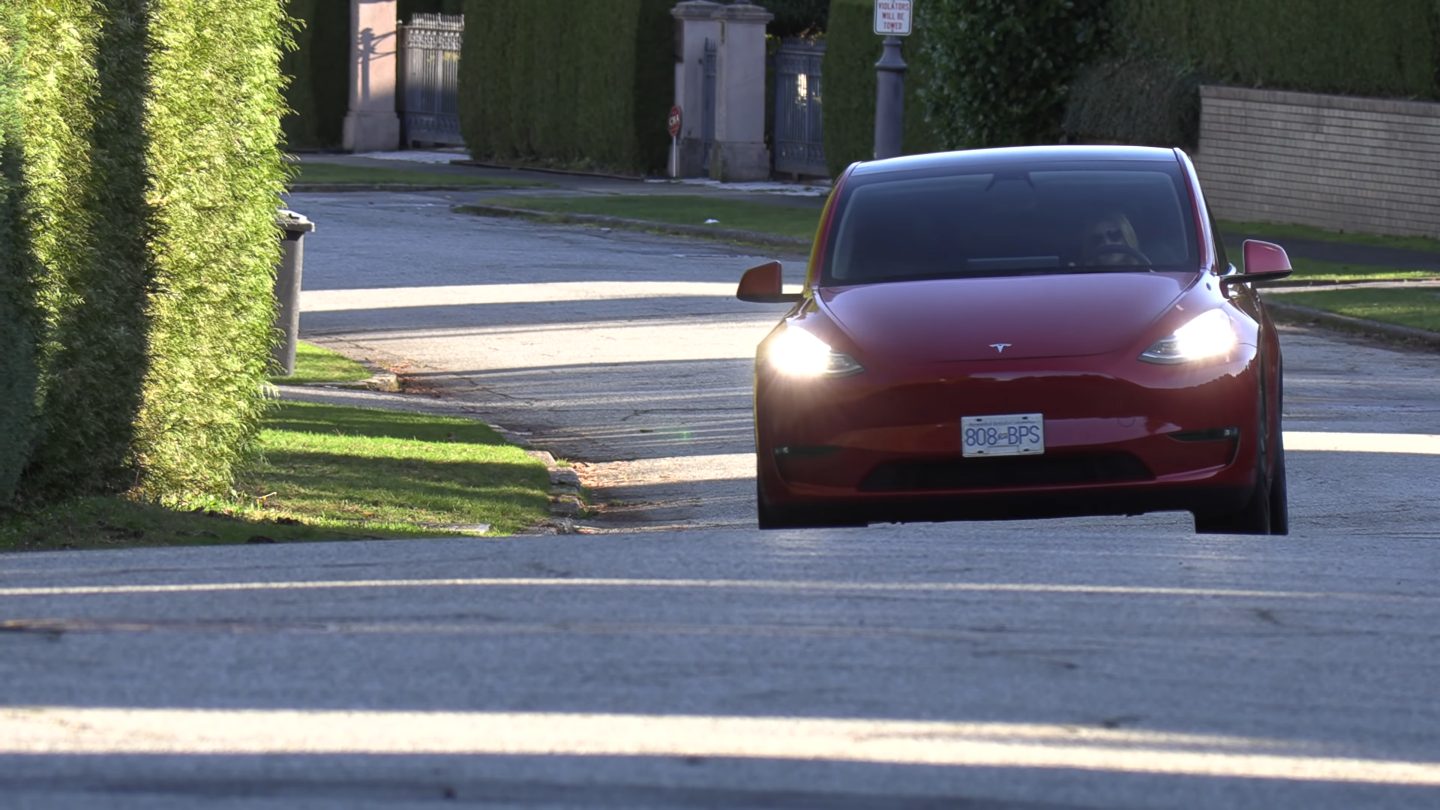 In a recently published YouTube video, Canadian car reviewer Motormouth compares the Tesla Model Y — the gold standard for all-electric crossovers, against Hyundai’s answer to it — the IONIQ 5. Hyundai unveiled the IONIQ 5 electric vehicle (EV) earlier this year in February. It was originally slated to launch earlier but was delayed to […]
Nehal Malik
9 months ago

Hyundai has revealed pricing for its IONIQ 5 electric vehicle (EV), slated to go on sale in the U.S. in late December — reports Automotive News. The new all-electric compact crossover starts at $40,925 USD and goes all the way up to $55,725 USD for the dual-motor ‘Limited’ variant. Hyundai prices Ioniq 5 EV from […]
Nehal Malik
10 months ago

While Hyundai released specs and pricing for its IONIQ 5 electric vehicle for the U.S. (EV) earlier this year, the company has officially revealed its pricing tiers for the Canadian market. Hyundai has released the 2022 IONIQ 5 electric SUV’s pricing, starting at a retail price of $44,999 CAD for the Essential variant, which offers […]
Peter McGuthrie
11 months ago 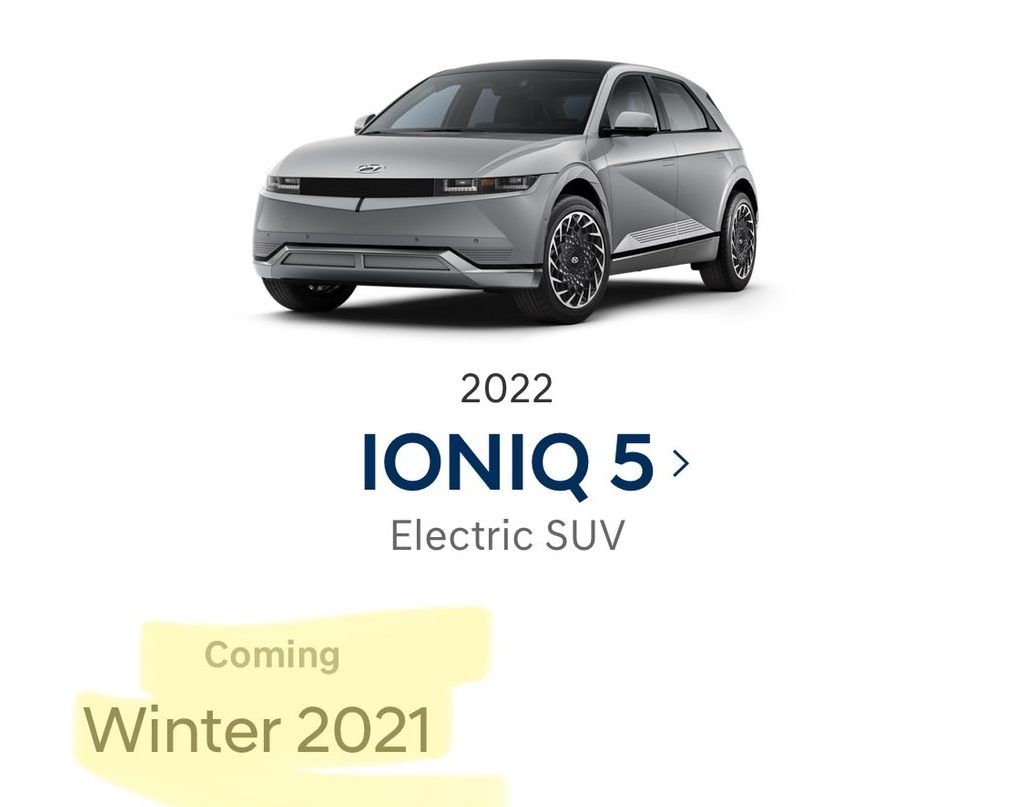 Hyundai unveiled the 2022 IONIQ 5 electric vehicle (EV) earlier this year, and while IONIQ 5 preorders have been open in Canada and the U.S. for most of the summer, Hyundai has apparently delayed delivery of the upcoming mid-sized utility vehicle. According to recent buyer @Matt Karolian, the 2022 Hyundai IONIQ 5 EV has been […]
Peter McGuthrie
1 year ago

You Can Now Pre-Order Hyundai’s IONIQ 5 in Canada

Canada’s electric vehicle (EV) market is growing, and it just gained one more vehicle, with customers in Canada now able to preorder the latest in Hyundai’s IONIQ line. Hyundai opened its IONIQ 5 EV preorders for Canada customers this week, according to the company’s website. Initially announced in February at a world premiere event, the […]
Peter McGuthrie
1 year ago

Electric vehicles (EVs) are quickly gaining traction in the world auto market, and 2021 could be the field’s most robust year yet. On Tuesday, Hyundai launched its IONIQ 5 mid-sized electric compact utility vehicle (CUV) at a virtual world premiere event. The model is one of many IONIQ EVs set to be announced within the […]
Peter McGuthrie
2 years ago