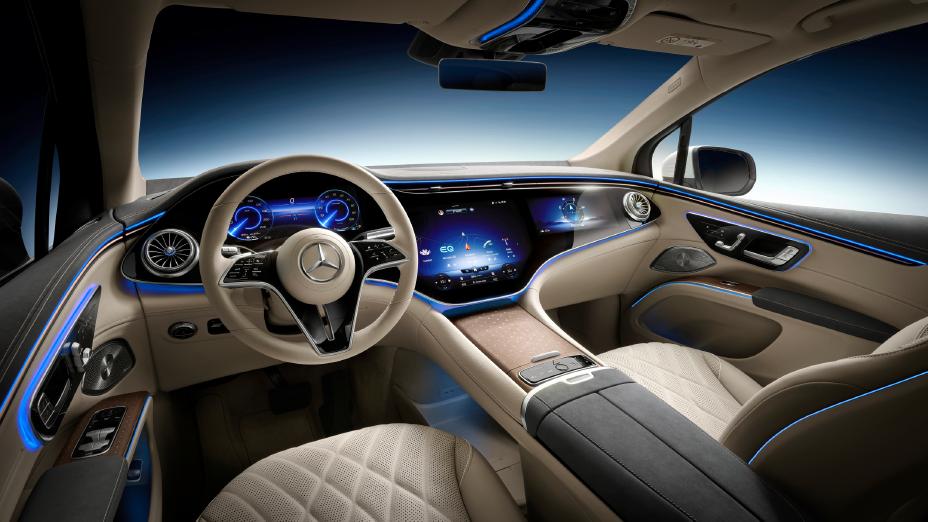 Mercedes-Benz on Tuesday unveiled the “progressive and luxurious” interior of its upcoming 2023 EQS SUV, slated to launch globally on April 19. The EQS SUV is the company’s largest all-electric sports utility vehicle to date, and it will be the first of six EQ-series electric vehicles (EVs) from Mercedes that are due to launch in […]
Nehal Malik
9 months ago 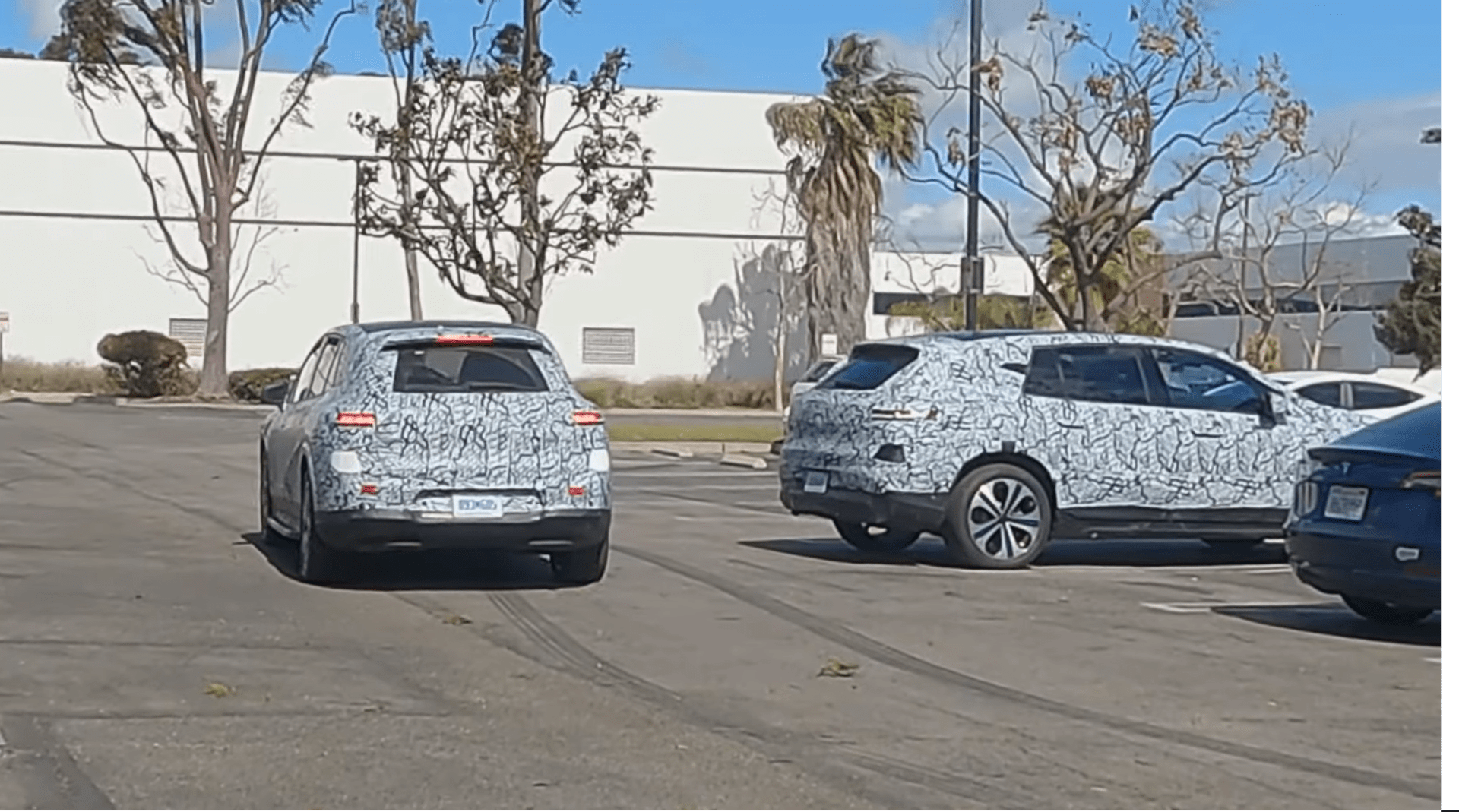 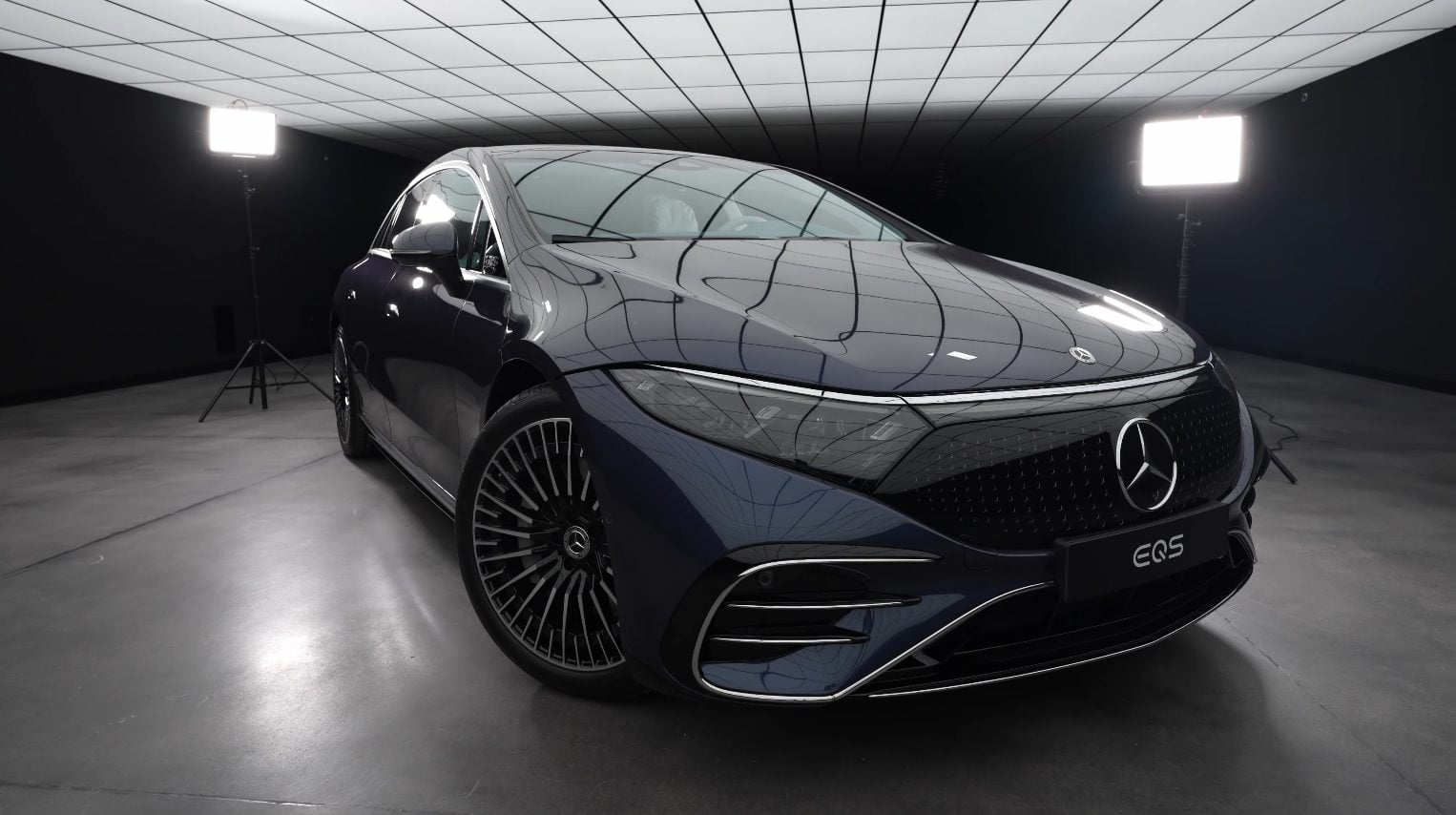 The Mercedes-Benz electric vehicle (EV) EQ platform unveiled its flagship EV earlier this year, the EQS, and on Tuesday the company officially shared the pricing models for the upcoming vehicle. Mercedes-Benz has announced pricing and different packages for the upcoming electric 2022 EQS sedan, which starts at a base price of $102,310 USD, according to […]
Peter McGuthrie
1 year ago

The Mercedes-Benz EQS was unveiled in April, and it has remained the subject of headlines and reviews alike ever since – with a new review from a familiar face coming to light earlier today. On a new episode of Jay Leno’s Garage released on Tuesday, Leno performs an in-depth review of the recently-released 2022 Mercedes-Benz […]
Peter McGuthrie
1 year ago 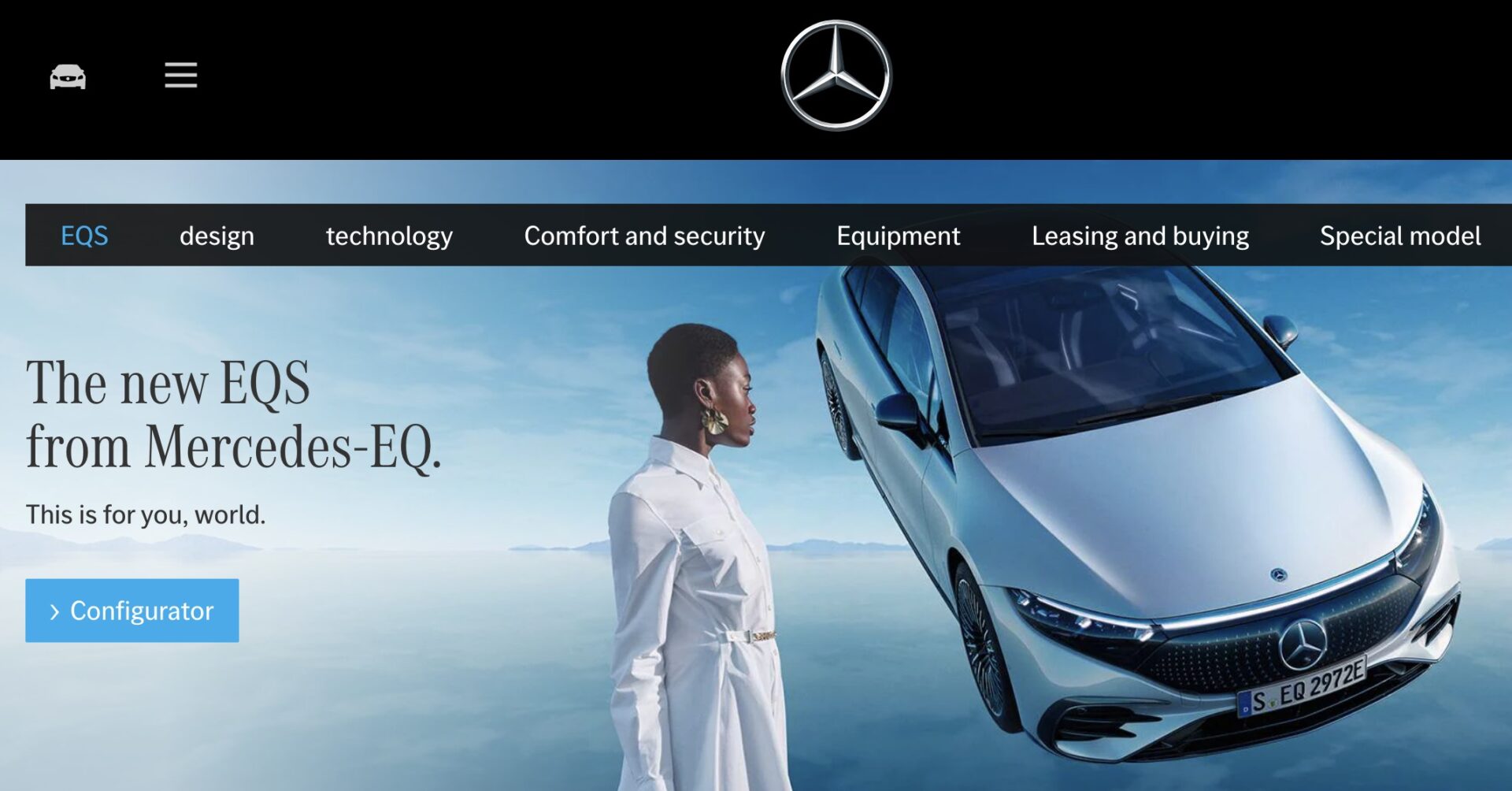 Mercedes-Benz unveiled first designs for its EQS electric vehicle (EV) earlier this year, and the company has officially made the EV available online, as shown in a recent post. The order configurator for the Mercedes-Benz EQS is now online (via @Tesla Adri). The vehicle starts at a price of 106,374.10 € ($124,681 USD), with an […]
Peter McGuthrie
1 year ago

In a video Tuesday from Canadian YouTube channel Unbox Therapy, we get a detailed inside look at the new Mercedes-Benz EQS electric sedan, a zero-emission luxury vehicle that was unveiled by the company last month. The first of Mercedes-Benz’s electric vehicles (EVs), this EV is certainly one of luxury, right down to the augmented intelligence […]
Peter McGuthrie
2 years ago 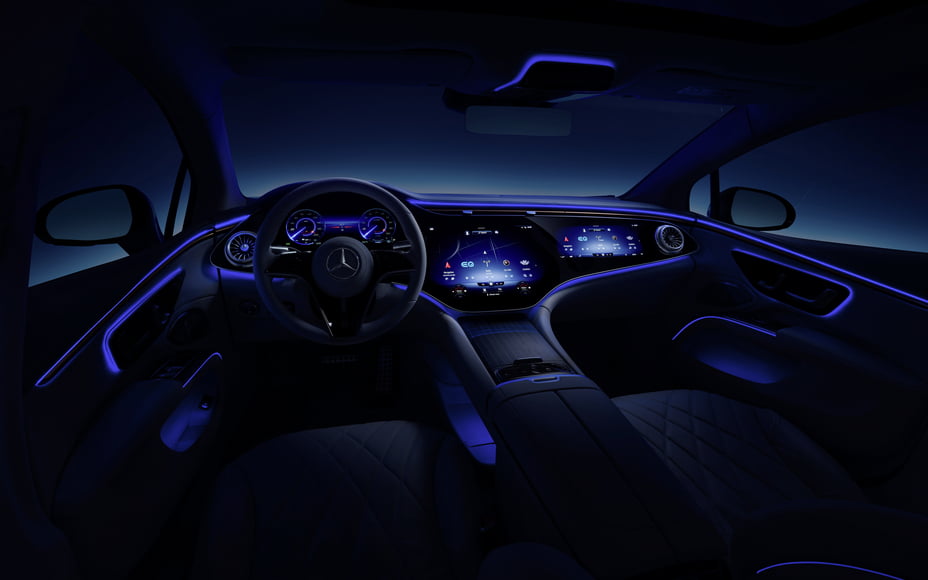 Mercedes-Benz USA has revealed the 2022 EQS — its upcoming all-electric luxury sedan, complete with pictures and videos of a production model. The 2022 EQS focuses heavily on delivering a design and user experience that justifies the hefty price tag that it is virtually guaranteed to be accompanied by, and is touted to offer a […]
Nehal Malik
2 years ago